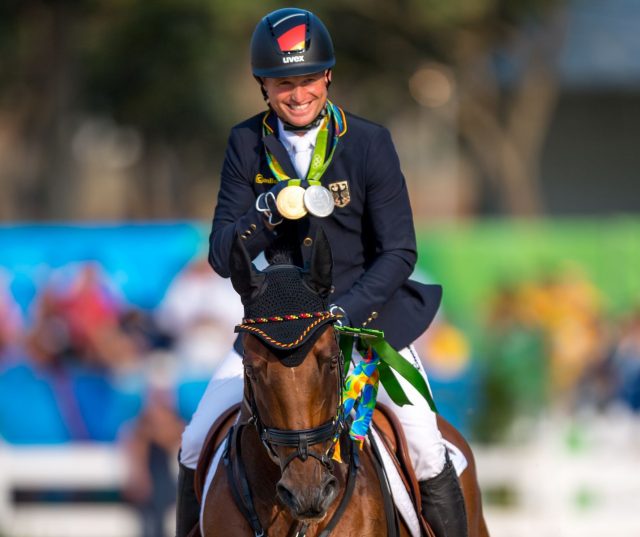 We’re nearly a year out from the 2020 Tokyo Olympic Games, which means it’s time for organizers to start pressing all those buttons to make sure they work. Entries have been released for the Ready Steady Tokyo equestrian test event, taking place Aug. 12-14 at the Equestrian Park at Baji Koen and the new Sea Forest cross country venues. Run as a CCI3*, the test event will trial logistics, results, timing and data handling, footing, transport between the two venues, along with other key factors that are crucial for the smooth running of next year’s Games.

“We have a truly star-studded cast for our Ready Steady Tokyo test event next month, when some of the world’s most decorated eventing athletes and their equine partners will have the opportunity to trial our two fabulous venues and, at the same time, provide a taster of the level of equestrian action that will be on offer at the Games next year,” FEI President Ingmar De Vos said. “I can’t remember a time when we had such a high caliber of athletes and horses for the Olympic test event, so it’s going to be really special.” 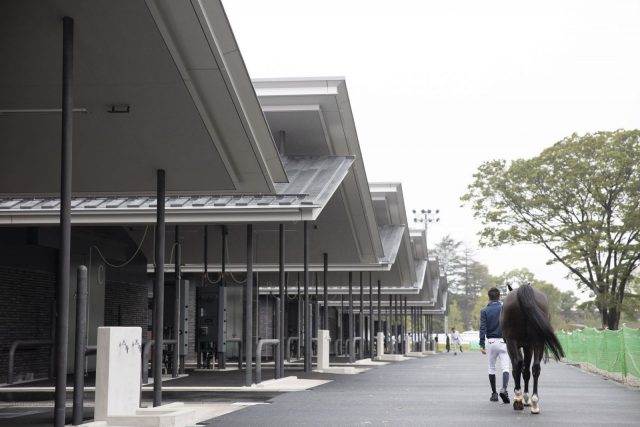 Photo courtesy of the FEI.

The host nation has recently proven itself a real force on the international scene, with Japan taking team and individual gold at the Asian Games in Jakarta and the team finishing fourth and just out of the medals at the 2018 WEG 2018 in Tryon last September. This season, the team won the Olympic Groups F and G qualifier at Saumur in June, and Japanese athletes have claimed no fewer than three CCI4* victories: Kazuma Tomoto took wins at Chatsworth and Ballindenisk this spring, and Yoshiaki Oiwa took the top honor at Strzegom at the end of last month. Yoshiaki’s mount, whom he piloted to double gold at the Asian Games, is Bart M, a 13-year-old Dutch-bred gelding ridden by Frenchman Matthieu Lemoine to team gold at the Rio 2016 Olympic Games. Japan clearly has its sights set on a medal in Tokyo, and we’ll be following their preparations closely.

Cross country course designer Derek Di Grazia has built a special track for the test event. It will give athletes, National Olympic Committees (NOCs) and National Federations (NFs) a chance to assess the undulations of the terrain without giving too much away about Derek’s vision for the Olympic course. The Sea Forest cross country venue, which will host equestrian cross country, rowing and canoe sprint, will be turned into a park after the Games’ conclude. Baji Koen, site of the Olympic equestrian events at the 1964 Tokyo Games, has undergone extensive refurbishment, funded independently by the Japan Racing Association.

The test event also provides the opportunity for NOCs and NFs to take part in the official Observers Programme, which includes a session on climate mitigation protocols aimed at minimizing the effects of heat and humidity. The FEI is also conducting a study on participants at the test event (human and equine) with the goal of further boosting current research on optimizing performance in a challenging climate. Full details of the Observers Programme are available here.

The eventing format, which has been run at events in Poland, Ireland, New Zealand and Italy, will be used at the last leg of the FEI Eventing Nations Cup in Boekelo in October, when the final team slot on the Tokyo 2020 startlist will be allocated.