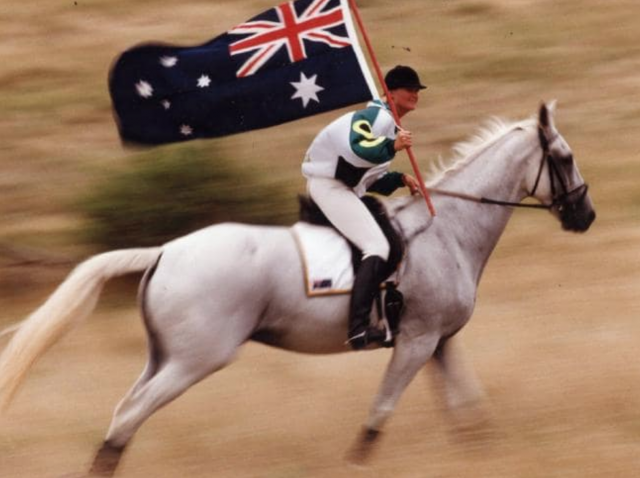 On cross country day of the 2017 Australian International Three-Day Event in Adelaide, Gillian Rolton passed away at the age of 61 following a battle with cancer. On the one-year anniversary of her loss, this year’s event aims to honor the memory of this Olympic dual gold medalist and former Adelaide event director.

Gillian, the first Australian woman to win Olympic and world championship equestrian events, is remembered as a trailblazer whose tenacity  sparked interest amongst a generation of riders in Australia and worldwide.

“Gillian was an inspiration to so many people across the world and has had such a huge impact on the Australian International Three-Day Event,” says Adelaide event director Belinda Lindh. “In honour of her impact and love for the Aus3DE, we will be celebrating her life throughout the event.”

Tributes include the establishment of fence #5AB on the CCI4* cross country course, the Gillian Rolton Olympic Memorial Fence; a tribute luncheon on Friday with fellow Olympians Rachael Sport, Julliet Haslam and Wendy Schaeffer, who will speak to Gill’s role as a pioneer of women in sport; and a fundraiser created by Gillian’s husband Greg of “Peppermint Fred” plush toys, which will be sold throughout the event to benefit Cancer Council SA. Peppermint Fred is a nod to Gillian’s beloved dual Olympic gold medal winning partner Peppermint Grove, whose stable name was Fred. 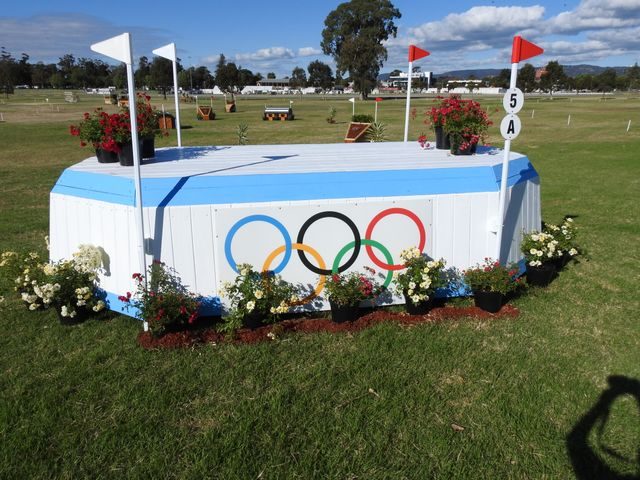 “Gill has left a lasting legacy in Adelaide’s Australian International Three-Day Event, and she will be fondly remembered for her tenacity and dedication towards all that she did. She would have loved ‘Peppermint Fred’ and would have been proud to see cancer research being supported this way at the Aus3DE,” Belinda says.

Prior to serving as Adelaide’s event director for a decade, Gillian competed in two Olympic Games, at Barcelona in 1992 and Atlanta in 1996. She helped Australia to team gold at both Games riding Peppermint Grove. Her first gold at Barcelona was a milestone in Australian eventing as she became the first Aussie female to medal at any Olympic Games or World Championships. Memorably, in the 1996 Games, she broke her collarbone and ribs when Peppermint Grove fell cross country but remounted and completed the course.

Gillian was a member of the Equestrian Australia Hall of Fame, in 2000 was inducted into the Sport Australia Hall of Fame, and was one of eight flag bearers at the opening ceremony of the 20000 Sydney Olympics. After retiring from competition, her dedication to the sport continued as a coach and official, serving on the ground jury at the 2012 London Olympics and heading the jury at the 2014 World Equestrian Games in Normandy. She has also been active as the EFA National Young Eventing Rider Squad coach as well as an Australian eventing team selector. 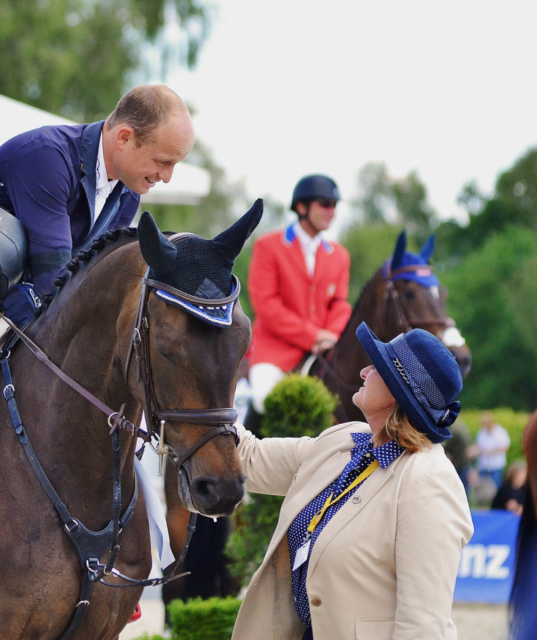 Gillian had been battling endometrial cancer for the past two years. When the cancer was discovered to be terminal two months prior to the 2017 Australian International 3DE in September 2017, she was admitted to the hospital and continued her work on the organization of the event from her hospital bed. We were all glad to see that she lived to see the event successfully and happily underway.

We thank Gillian for all of her contributions to the sport. Go Eventing.