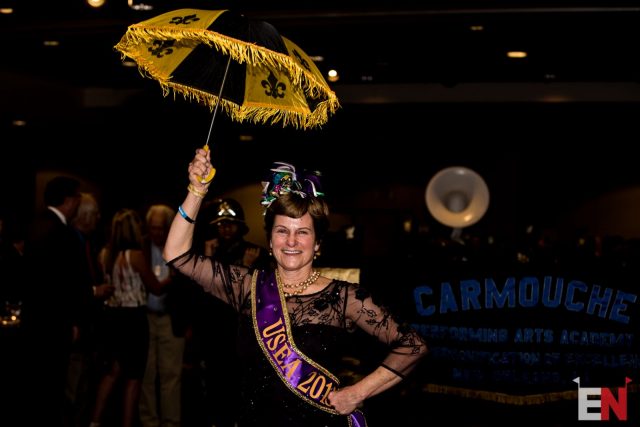 Carol may be small in stature — “As a physical specimen Max is a spectacular improvement on the five-foot models,” she laughed, referring to herself and diminutive predecessor Diane Pitts — but her presence in our sport has been massive.

I vividly remember following Carol’s riding career in the ’90s, when she captured the hearts and imaginations of so many with the 15.1-hand Connemara Pony stallion Hideaway’s Erin Go Bragh. Their journey to the upper levels of eventing, which is chronicled in the movie The Little Horse That Could (which was, fittingly, shown here today before the meeting), was an inspiration to those in the sport and beyond. 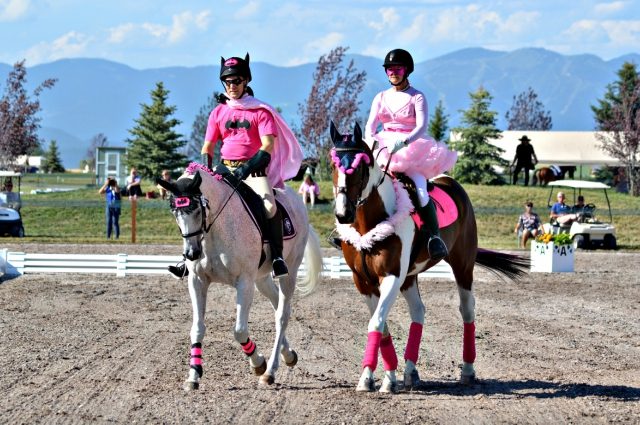 The same toughness and bravery that saw Carol over the biggest jumps in the land extends to all areas of her life. In 1997 Carol led a campaign to have the FEI change the rule regarding minimum weight requirements in eventing, going up against some of the biggest names in the sport to change a policy she felt was outdated and discriminatory. She’s never been afraid to speak her mind or tackle issues that might stir up public opinion, and she’s always been a champion for grassroots efforts.

As USEA President, she’s gone to bat for eventings’ myriad stakeholders — not just riders, but owners, organizers, volunteers, course designers and officials — and made us all feel heard and seen. “What Carol has done is amazing,” Max said during today’s meeting. “And she always has a smile, always has a moment to speak.” 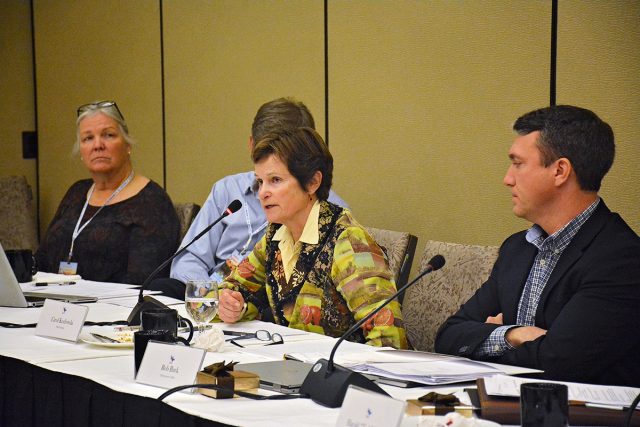 The work she’s done to advance eventing safety over the past dozen years cannot be overstated, and may be Carol’s most important legacy. “During my tenure with the USEA, from my early V.P. of Safety days back in 2007 until this year, I feel as if we’ve made so many positive and measurable moves in the right direction, keeping our riders and our horses safer and protecting the integrity of our sport,” she said.

Under her leadership, the USEA has thrived on all fronts. And a true love and passion for eventing is the obvious underpinning of everything she does.

“Our best efforts combine to produce a sport that will continue to adapt and to thrive,” Carol said. “Everyone here in this room is present because of their fervent belief that we do something very special with our equine partners. We all want to be a part of its legacy into the future.”

From the bottom of our hearts, Carol, thank you.