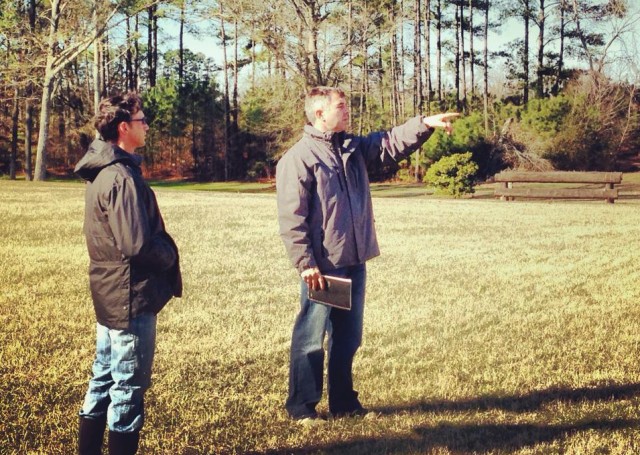 In an effort to continue the improvement of the American eventing scene, the masterminds behind the Carolina International CIC3* are leaving nothing off the table when it comes to planning. Bringing in names such as Bobby Costello, Marc Donovan and Hugh Lochore, the panel in charge of the new premier CIC3* event on the spring calendar has done an excellent job of ensuring the Carolina Horse Park becomes a spring destination.

This year, the Carolina International will run CIC*-3* divisions, along with the horse trials divisions up to Advanced. Marc Donovan, who sits on the Organizing Committee for the event, did a lot of the legwork getting approval from the USEA and USEF to run the international divisions this year. This year’s dates of March 20-23 fall in between other premier events such as Red Hills and The Fork on the path to Rolex, giving competitors the chance to choose the event based on their spring schedule. “It’s an ideal time slot. So, with the prize money and quality of competition, we are hoping to have more entries than ever,” Marc said. 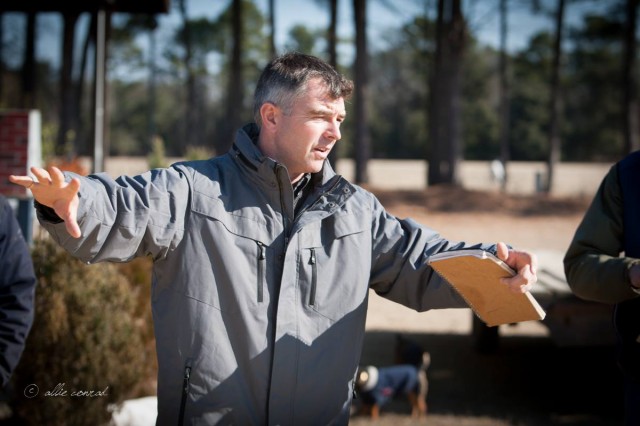 As far as improvements to the facility and courses are concerned, much progress has already been made to ensure the quality of the Carolina International is top tier. Hugh Lochore is the course designer for both the national and CIC divisions. “Improvements to footing, the galloping lanes and building new complexes are all things that are being addressed,” Marc said. “Eighteen to 20 new portable jumps are in the works, which we have people building as we speak. We’ve been doing everything we possibly can to up the level of quality.”

Another feature of the event this year will be a tribute to the members of the 1984 gold medal Olympic team called “Bring Back the Gold.” More information on this event can be found here as it becomes available. The level of commitment to this event on the part of the Organizing Committee is palpable, and it is with their hard work that U.S. eventing will soon have yet another top quality event to add to the spring season. Putting on an event of this size is a difficult task, one that requires plenty of land and a huge financial commitment.

“This has been a really big team effort,” Jane said. “A very strong, deeply experienced committee of people has been hard at work on this, which has taken the burden off of any one individual. We’ve got Bobby Costello (Chair), Marc Donovan, Nanki Doubleday, Will Faudree, Jane Murray, Doug Payne, Lizzie Snow and Lefredra Williams — a lot of depth, so that’s been a hallmark.” 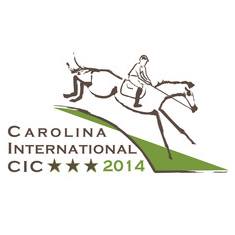