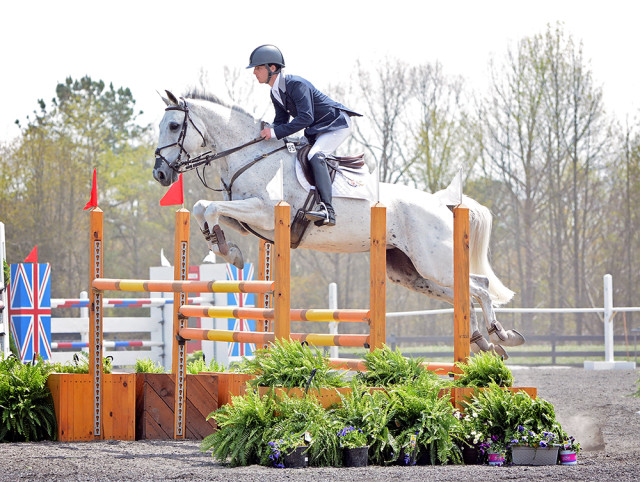 Zach Brandt and Cavallino Cocktail at The Fork 2015. Photo by Jenni Autry.

We were devastated to learn that three-star dynamo Cavallino Cocktail, owned by Benita Strini and also loved dearly by her previous rider Zach Brandt, was euthanized this afternoon following complications from colic surgery.

“Skotty” started to colic last week on Christmas Eve and underwent surgery at the Marion duPont Scott Equine Medical Center in Virginia that night. She improved throughout Christmas Day and into the weekend, but further complications sent her back into surgery this past Monday. After another bout of colic this afternoon, the difficult decision was made to euthanize her.

Zach Brandt purchased the 13-year-old Irish Sport Horse mare from Peter Flarup five years ago as a Young Rider mount. Already a seasoned campaigner, Skotty took Zach through his first one-star, to NAJYRC and ultimately through the levels to a 10th-place finish in their first CCI3* at Jersey Fresh in 2013.

Zach and Skotty garnered top placings at events across the country during their heyday, including a second-place finish in the Galway Downs CCI2* in 2012, second place in the Twin Rivers CIC3* in 2013 and fifth in the Rebecca Farm CIC3* that same year. They were named to the USEF Eventing 25 program for three consecutive years.

After nursing her through a tendon injury and lengthy rehabilitation process and making a run at the Rolex Kentucky Three-Day Event this year, Zach ultimately made the difficult decision to sell Skotty last fall in order to launch his business as a young professional. 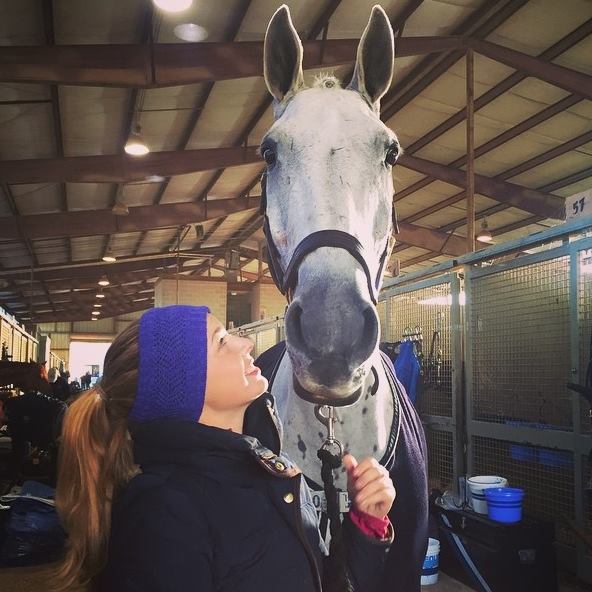 Zach essentially handpicked the Strini family as Skotty’s new owners, and both Zach and Benita spoke about their excitement for Skotty’s future as her new hopeful two-star partner in this EN feature story.

“There’s nobody else that I would have rather sold her to,” Zach said this afternoon. “They took the very best care of her, and she’s lucky to have spent her last five months at Plain Dealing Farm.”

Our hearts go out to Zach and his mom Beth; Benita, Lucia and the rest of the Strini family; the entire Plain Dealing Farm team and all who cared for Skotty; and everyone who knew and loved this wonderful mare. She was taken from us far too soon. Rest in peace, Skotty.