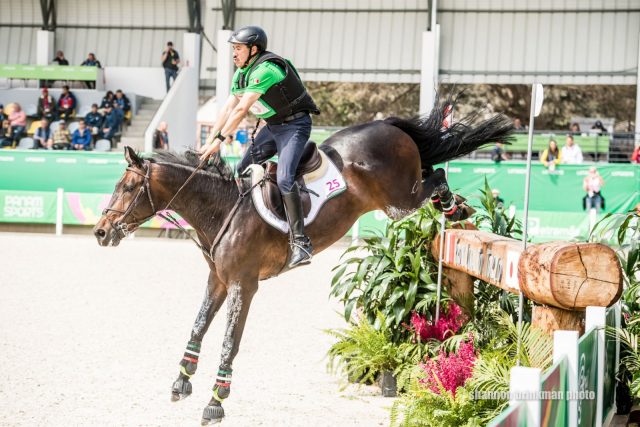 The FEI issued eight yellow cards and one recorded warning to eventers during the 2019 Pan American Games in Lima, Peru. No yellow cards were issued to riders from the USA, Brazil, Canada or Guatemala.

In addition, one rider received a recorded warning:

Of 42 starters, that’s about 21% of the field or one in every five riders. Six of the 10 nations fielding teams were affected. Significantly more yellow cards were issued at the Pan American Games than at any other FEI event in the past 12 months.

These troubling statistics seem symptomatic of a broader problem. We all appreciate that it’s so important to involve new flags in international eventing, but how can we do so in a safe and inclusive manner?

The FEI has issued 48 yellow cards and 35 recorded warnings thus far in 2019. The FEI’s list of yellow cards and sanctions is updated weekly during the eventing season and can be viewed on the FEI’s website.