Erin Go Irish is our newest series highlighting the success of Irish-bred horses and ponies in eventing. Michael Doherty of Irish Horse Gateway will be writing each week to discuss what makes Irish horses so competitive in our sport. This week, Michael looks at the year-end British Eventing rankings, which featured Irish horses in five of the top 20 spots. 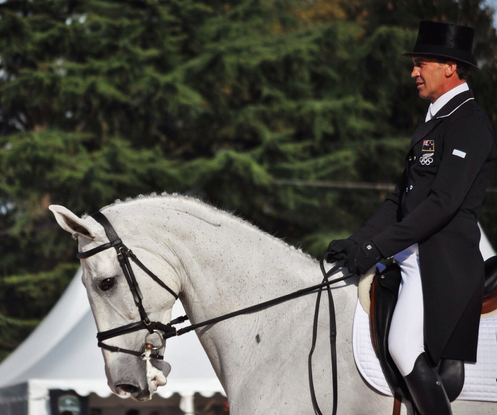 Here’s a closer look at the top-placed five: 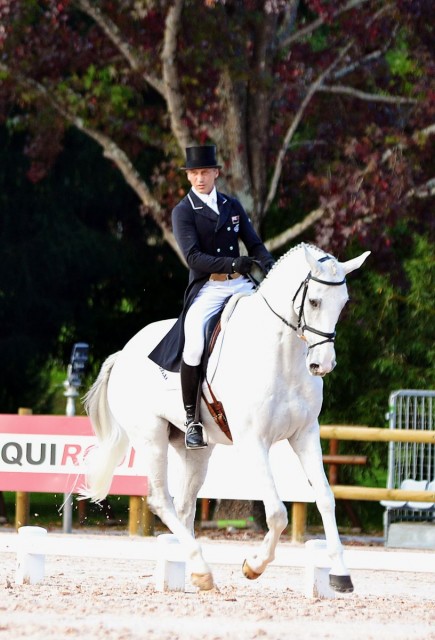 Mr. Cruise Control has been a consistent and reliable competitor for Nicholson since the gelding made his international debut in 2007. Having represented the Irish Sport Horse Studbook at the World Breeding Eventing Championships for Young Horses in both 2007, placing fourth, and 2008, placing 11th, Mr. Cruise Control went on to claim wins in international events such as Hartpury CIC3* in 2010 and again in 2011. The pair previously placed fourth in Luhmuhlen CCI4* in 2010. This June, however, Nicholson and Mr. Cruise Control went one better and clinched the Luhmuhlen CCI4* ahead of Great Britain’s Zara Philips riding her Olympic mount, another Irish Sport Horse, High Kingdom.

“He’s a big horse that’s taken time but he’s kept improving through all his training, and that means that out of all my four-star wins this one is particularly rewarding,” Nicholson told the FEI following his Luhmühlen victory.

A bit of Andrew and Mr. Cruise Control’s winning show jumping round at Luhmühlen:

Both owned and ridden by Andrew Nicholson, Calico Joe is an 11-year-old Irish-bred Thoroughbred who was bred by former Irish international event rider Alfie Buller at his former Scarvagh Stud in County Down. He is by the American Thoroughbred stallion Clerkenwell, who previously stood at Scarvagh Stud, out of Elle’Sheree (IRE), by Beau Sher. Nicholson and Calico Joe recorded impressive international results in 2013 starting with a third placing at Rolex Kentucky CCI4* and picking up $30,000 in prize money. 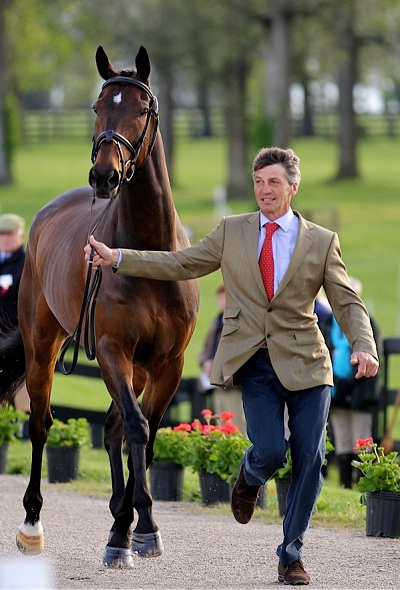 Check back next week to learn about The Deputy, Kilronan, and Fenyas Elegance.