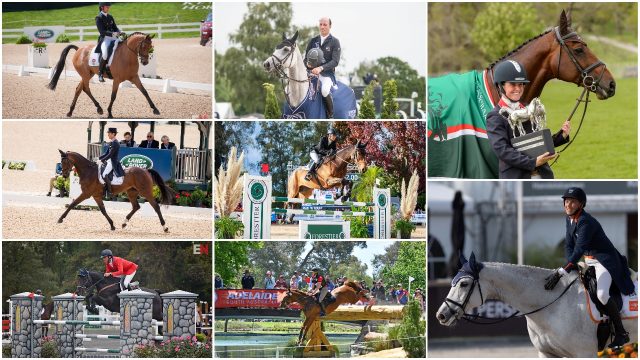 You ever do that thing where, in the middle of a global pandemic and a national lockdown, you just forget what day it is? Yeah, me too. On the plus side, that means you guys got a few extra days to go to battle for your favourite horses in the Sweet Sixteen round – and boy, did you ever. Now, we’re down to just eight horses, fighting it out for the chance to be the winner of EN’s Event Horse Madness, 2020 edition. Let’s have a quick recap of how gameplay goes down.

It’ll be a closely-fought contest for the Americans in this round, as National Champ Tsetserleg and beloved Bug Vermiculus face off for a spot in the final four. Meanwhile, a little further south, Tim Price‘s Ascona M has won each round by a landslide – but can she maintain her trajectory against three-time Adelaide winner Willingapark Clifford? It’s time to choose your fighter and find out. 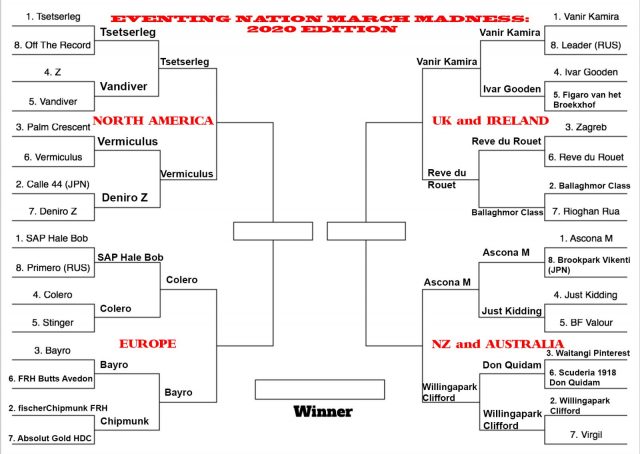 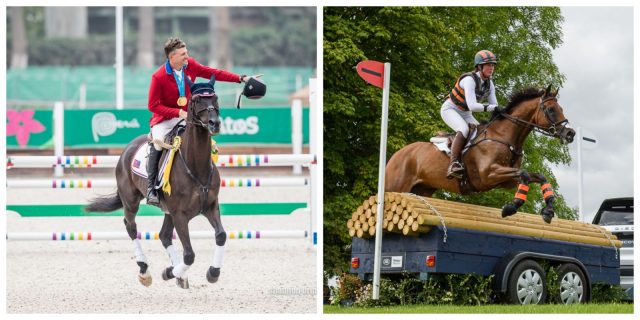 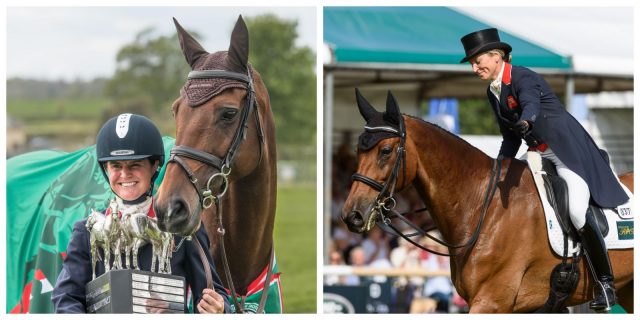 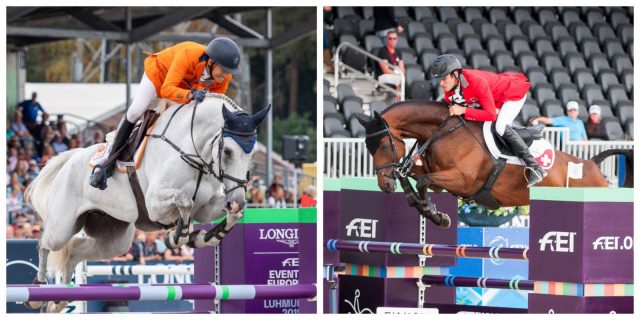 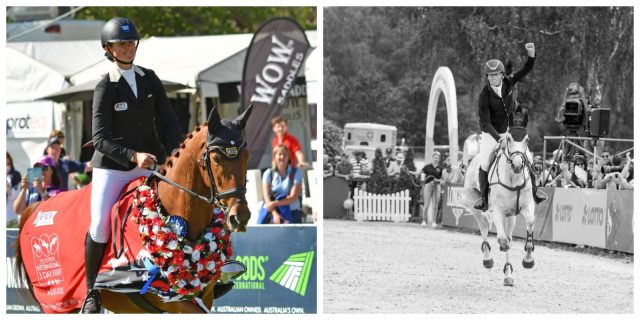