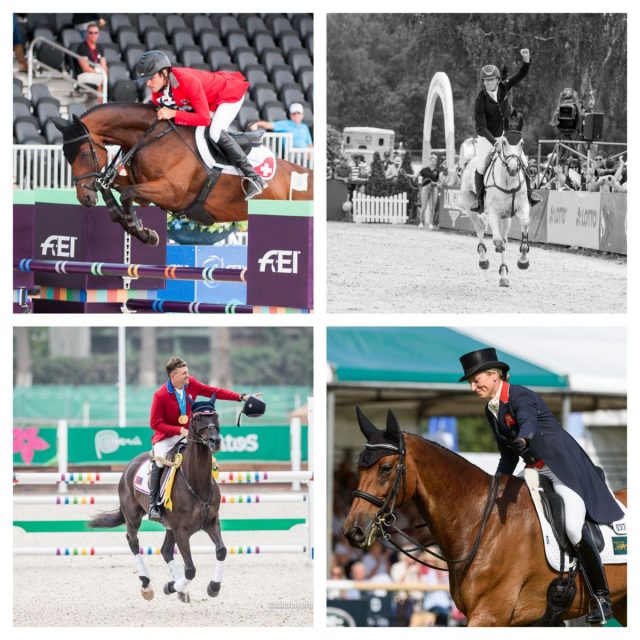 From 32 down to four seriously star-powered options – and now it gets difficult. With one horse to represent each region, will you follow your heart or your flag? It’s the Final Four – and it’s well and truly business time. 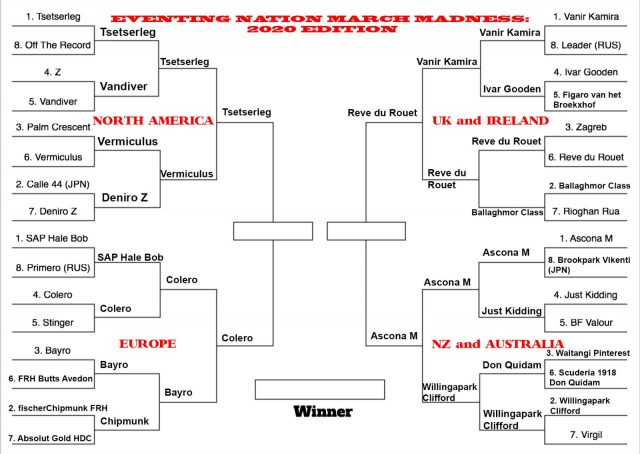 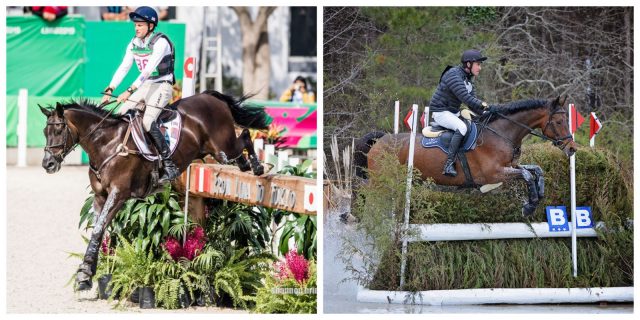 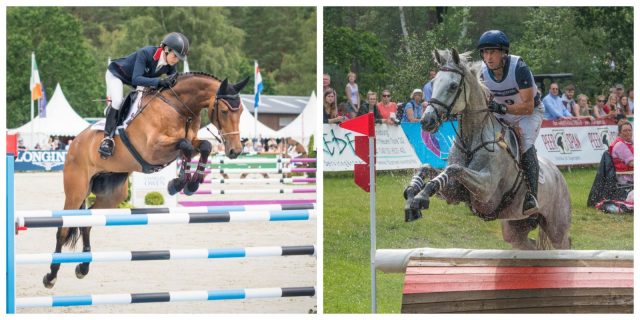