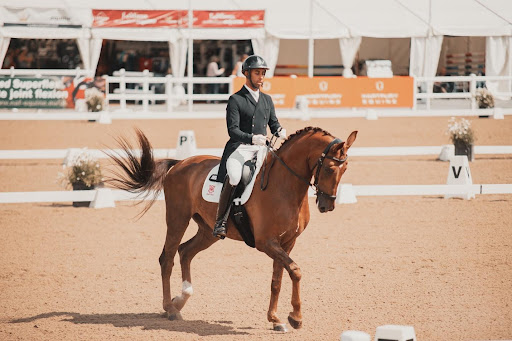 When you arrive at a horse show and look around, you mostly see white faces. There are relatively few people of color competing in horse sports. According to the United States Equestrian Federation (USEF), the national governing body for most equestrian sports in the U.S., the member profile of a USEF member is:

USEF does not mention a breakdown by race. The United States Eventing Association (USEA) only just began tracking race and ethnicity demographics of its membership this year. But the USEF member profile is proof that equestrian sports are inaccessible to the average American child since the median American household income is just over $31,000, about one-sixth of the average income of a member of the USEF. This inaccessibility is further exacerbated for children of color, whose representation within the sport is so low that most governing bodies aren’t keeping track of it. 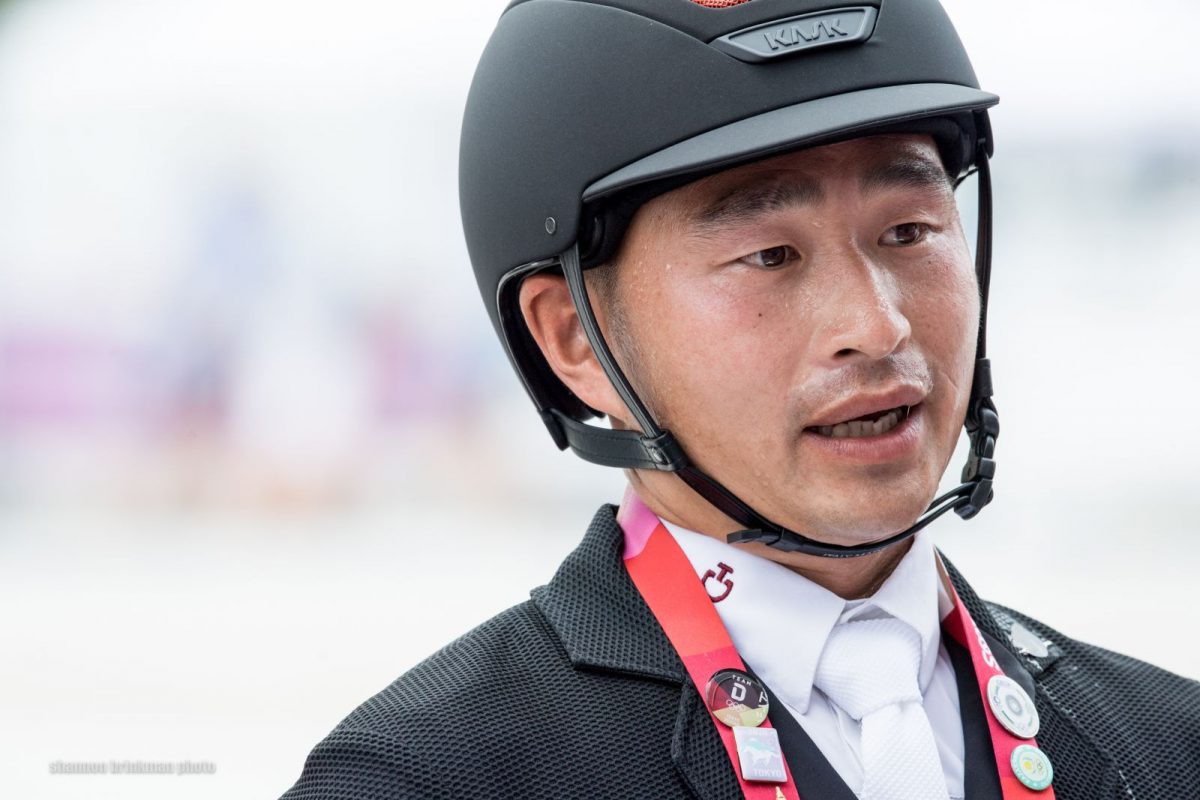 Horse sports have made strides in diversity and inclusion – but not enough.

“We like to think that sports is this great meritocracy, in which winning is the only thing.” Those are the words of Chris Rider, an associate professor of strategy at the University of Michigan’s Ross School of Business who has studied diversity in sport.

One of the things people love about sports is that once you’re out on the playing field, it doesn’t matter who you are: you compete equally with your opponents, whether it’s a tennis match or a show jumping class. The rules are the rules, and the winner is based on points scored or fastest time. The measurements of winning are almost always objective, making sport a model of meritocracy. We are, after all, one of the only sports in which women and men compete on equal grounds, and old and young compete against each other as well. The problem, of course, is getting to the playing field.

Horse sports are not alone. Almost every sport has issues with inclusion. There has been tremendous progress, but the Women’s World Cup hasn’t reached nearly the same heights as the Men’s, and the Paralympics does not come close to creating the same number of viewers as the Olympics. We think of horse sports as different –- but it was not that long ago that women were not allowed to compete at the top level of the sport. Lana du Pont Wright was the first woman to compete on an Olympic eventing team, in Tokyo in 1964. But even after women were technically allowed to compete, systemic biases persisted, and it wasn’t as though suddenly women became included on championship teams. For example, it would be nearly twenty years later that Bettina Hoy would become the first woman to compete on a German championship team in eventing, in 1982 (and she would also go on to become the first woman to top the Olympic podium in eventing, followed nearly two decades later by the second female to earn the accolade in fellow German Julia Krajewski).

We’ve seen progress in diversity and inclusion, particularly in terms of gender. Women often make up half or more of the equestrian Olympic teams, and most amateur riders are women now. But they are still mostly white. There has been very little progress in improving racial diversity, and this is because there has been too little focus on the other pieces of the puzzle. 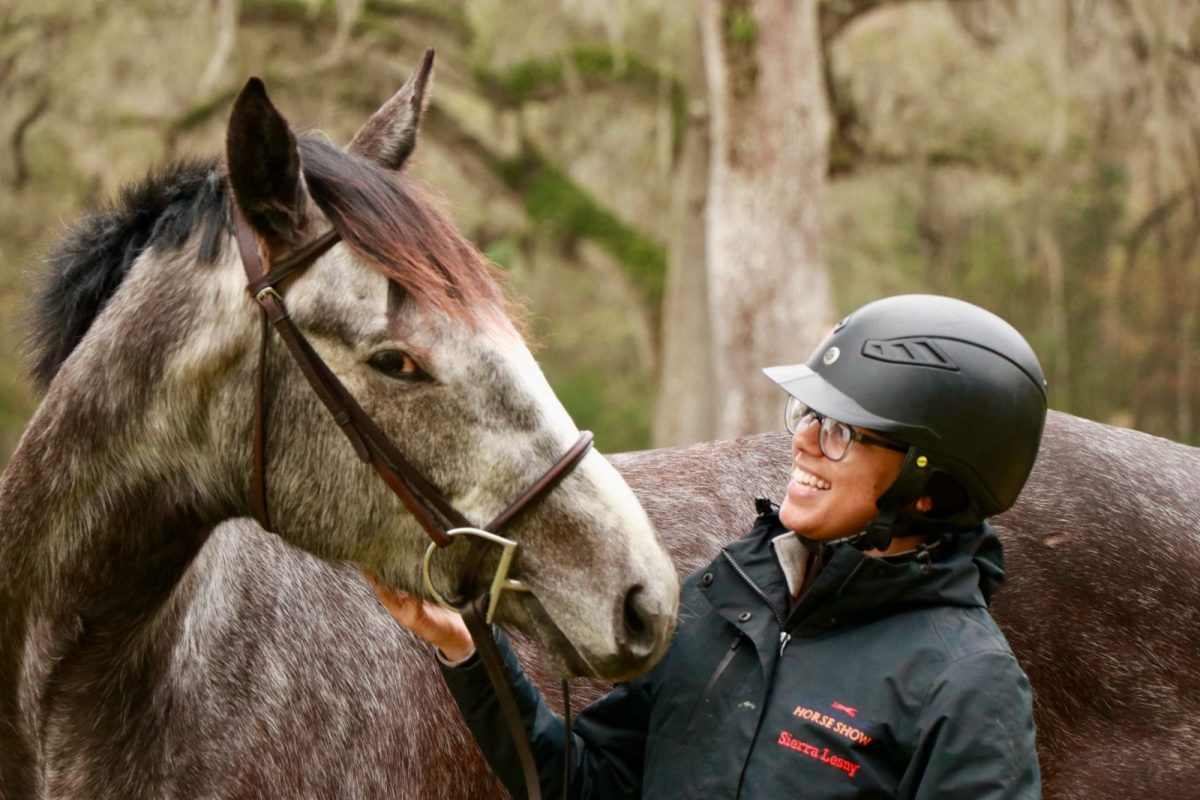 Accessibility is an issue in horse sports because horses are inherently expensive.

The issue of accessibility is multilayered and complex, but one of the largest barriers to participation in horse sports is cost. Horses are not tennis rackets or soccer balls. They have to be fed, watered, blanketed, fitted with tack, provided with veterinary care, and shod. We are not going to magically reduce the costs of keeping and riding horses: there are fixed costs associated with horses that just cannot be avoided.

This reality of cost means that increasing diversity in horse sports has to be about finding ways to make the sport more affordable, whether that be through scholarships for horse riding camps and lessons, or efforts to keep unrecognized schooling shows alive so that the costs of competing are not prohibitive for those who want to try their hand at competitions. 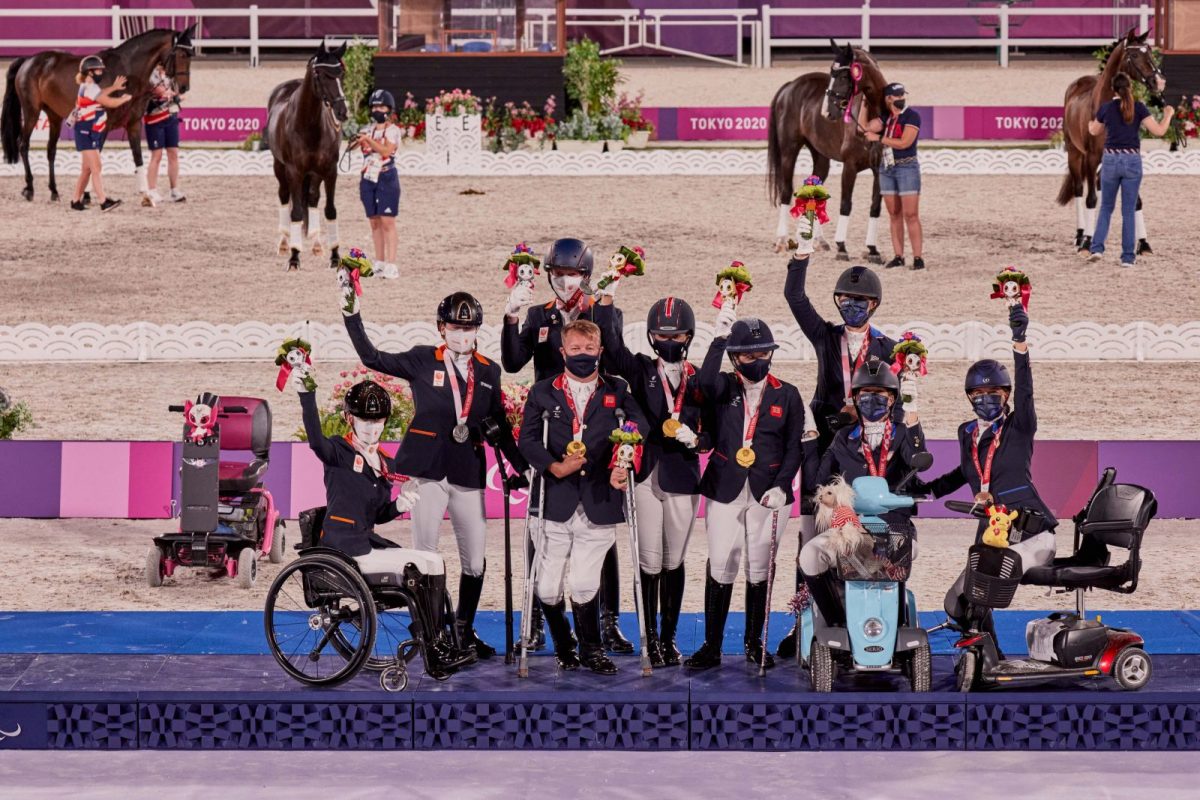 But it’s not only about money.

Let’s return to that scene when you arrive at a horse show, and you look around to see almost all white faces. If you are a person of color, you may feel as though you don’t belong there. And it’s not only at competitions where the lack of diversity is obvious: it’s at almost every barn, competitor’s party, clinic, and usually in almost every magazine.

There is so little representation in our sport, in every area. Even if someone has the means to participate, they may not feel welcome. Furthermore, the horse world doesn’t come with a playbook; people learn as they go, and often lack mentorship opportunities. Having a mentor who looks like you is important. Seeing people who look like you riding at a high level is important, and it’s something that’s easy to overlook if you’ve been surrounded by people who look like you throughout your life in the sport.

Lots of horse kids grow up in barns. They learn important life lessons, like how to work hard, how to learn from mistakes, and how to be diligent and detail-oriented. Kids should also be learning that people from all backgrounds and walks of life can be riders. When people of different races and backgrounds compete in sports together, they learn to accept each other as their equals. Inclusion through sports can have a huge social impact.

There’s also the economic impact to consider: including a more diverse population in horse sports expands the overall number of people in horse sports, which contributes to the growth of the sport. 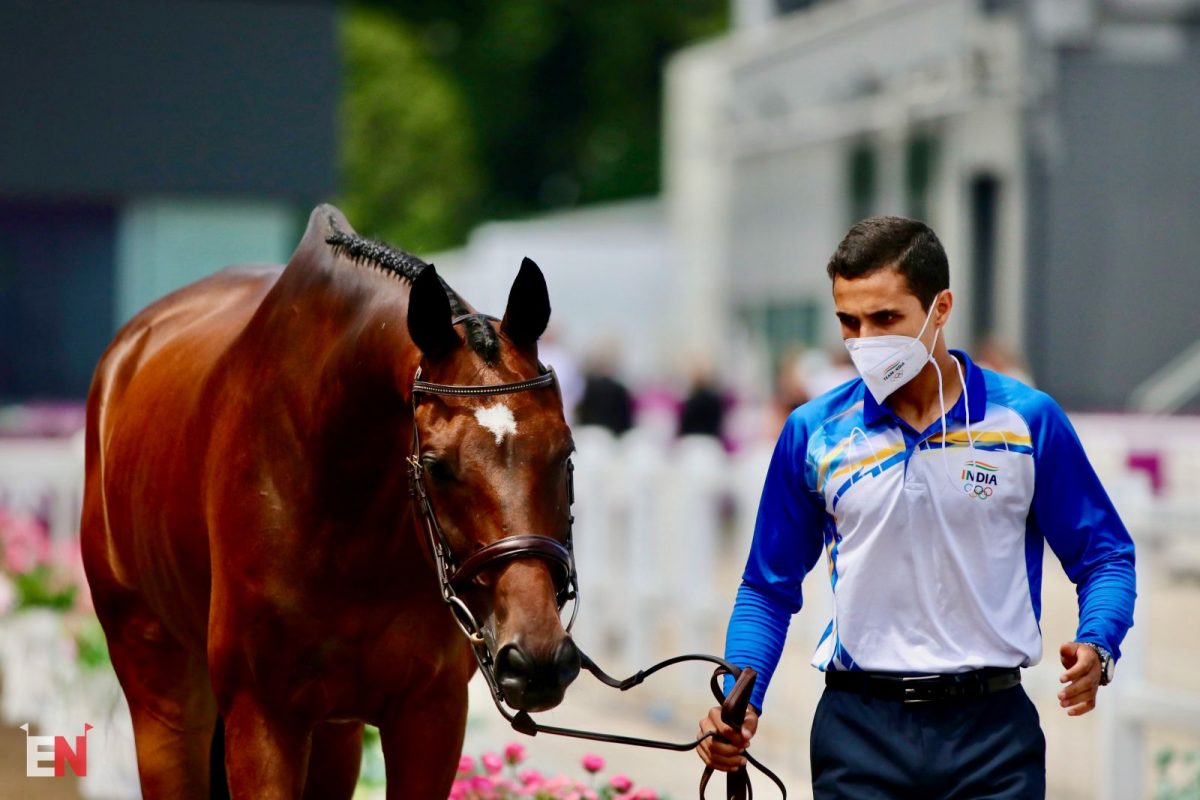 Stakeholders in the industry need to support programs that aim to improve diversity and inclusion. One such program is the Opportunity Fund, which is a grant-making resource dedicated to supporting grassroots organizations with a mission to increase access to horses, horse sports, and equine-based learning opportunities among under-represented and/or under-served communities.

There are several grassroots organizations already doing good work on the ground, but expanding their reach requires more resources. The Opportunity Fund provides grants to eligible organizations for the purposes of endowments (like establishing an investment fund or a permanent, self-sustaining source of funding), events (such as fundraisers, conferences, or workshops), and individual assistance (such as tuition, financial support, or emergency aid).

For Christine Bjerkan, founder of Equerry / Co, “encouraging participation from those who for a long time have felt excluded is difficult.” The Opportunity Fund supports under-represented and under-served communities in equestrian sport, including but not limited to:

In efforts to help create opportunities, Equerry / Co also offers free websites for equestrian charities. Organizations doing good work need their voices amplified, and social media and other forms of web-based communications are their microphones in the modern world. More information on this can be found here.

Anyone who has worked with or ridden horses can attest to how magical the experience can be. Whether it’s a quiet moment with our horse in its stall, the adrenaline of tackling a show jumping course, or the happiness and pride we feel when crossing the finish line, there are amazing moments of magic that horses afford us. Increasing people’s access to horse sports allows everyone to be able to enjoy these amazing animals.