Rolex trivia is a longstanding EN Reader Appreciation Tailgate Party tradition. As usual, this year’s edition was emceed by our good friends Glenn the Geek and Jamie Jennings from Horse Radio Network‘s Horses in the Morning radio show — be sure to listen to their Rolex coverage here!

In addition to glory and bragging rights, there were plenty of prizes at stake: EN sunglasses and swag bags, buckets chock full of product from our friends at Cavalor … 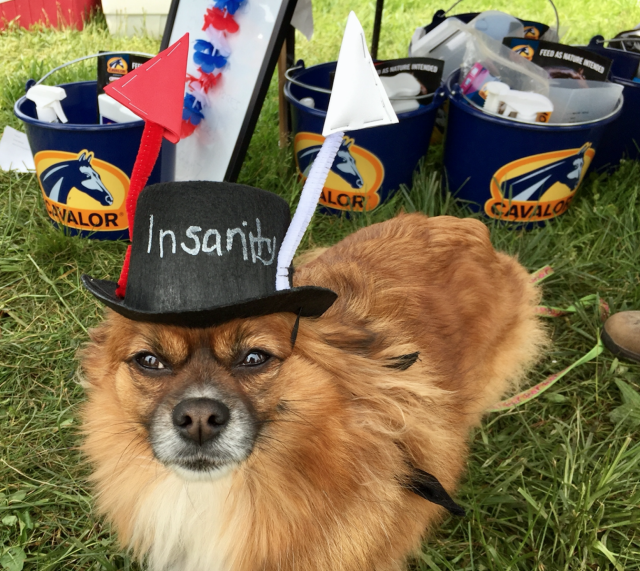 Keeper of the Cavalor. Photo by Leslie Wylie.

.. and, the grand prize, a beautiful figure-8 Amerigo Vespucci bridle … 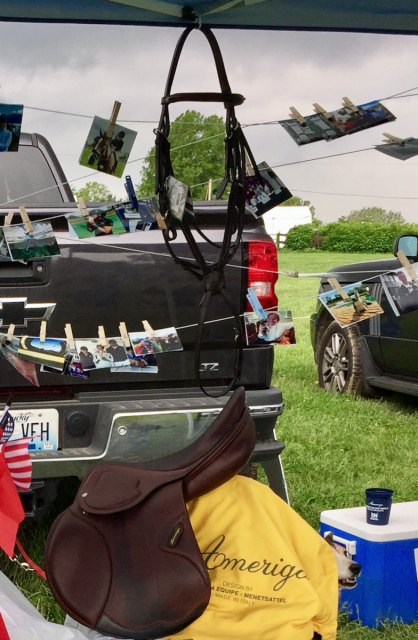 … the winners of which had to be determined by tiebreaker rounds of Simon Says, #ChinchHole and #BowlingForChinches. 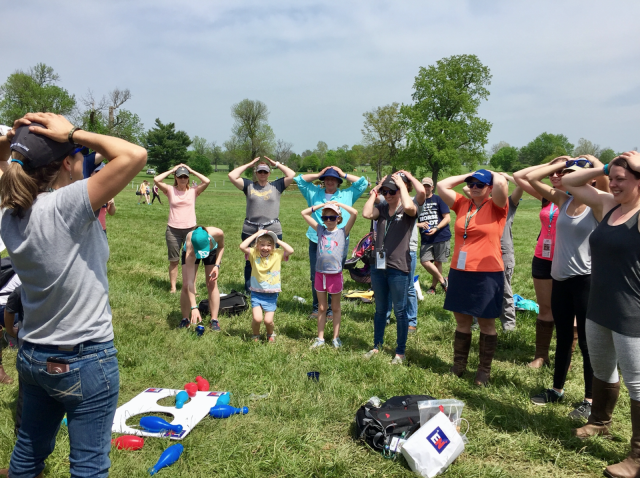 For those of you who missed it, we wanted to give you an opportunity to see how you would have stacked up. If you’ve got a long drive home, could be a fun car game!

Here are the 20 questions we asked. Take a stab at it, then scroll down and see you how did.