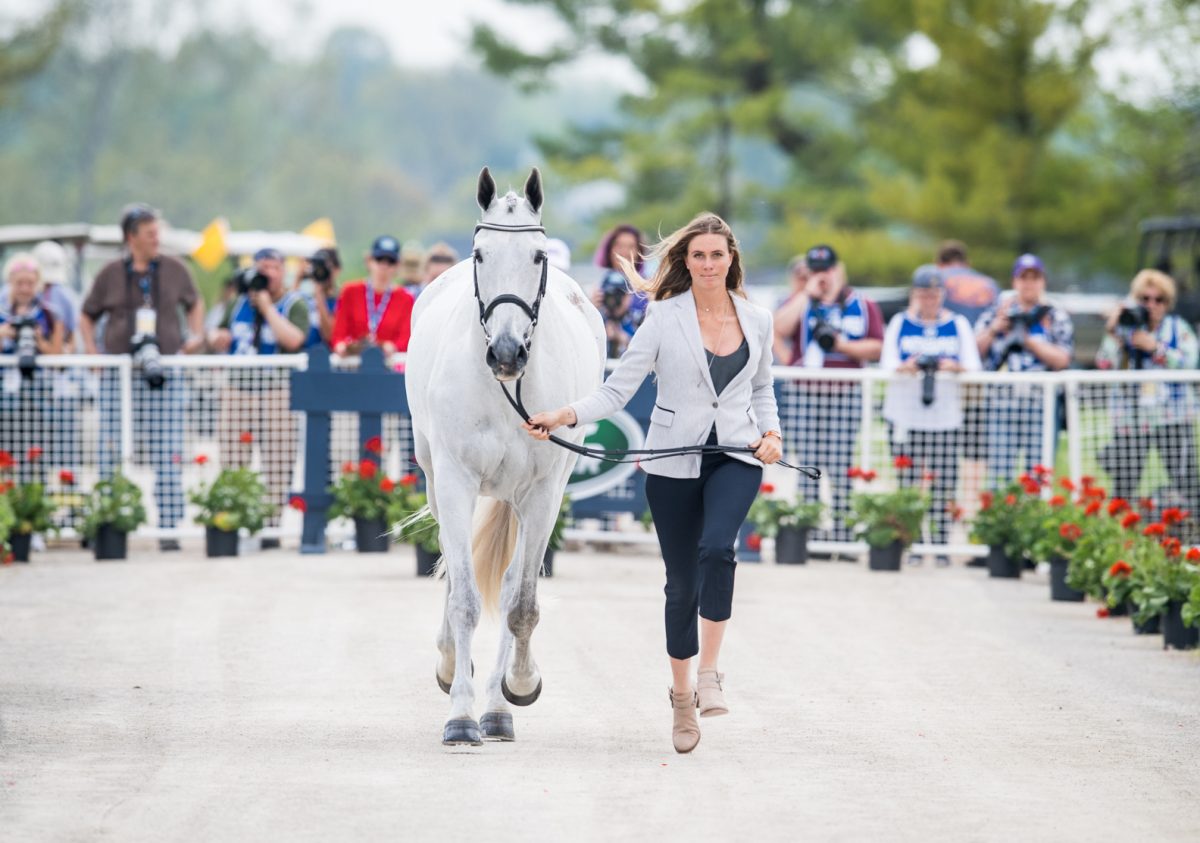 Caroline Martin and Islandwood Captain Jack at Kentucky in 2019. Photo by Shannon Brinkman.

The entry list for the 2021 Land Rover Kentucky Three-Day Event continues to grow, and we’re up to 38 pairs on the CCI5* list and 33 on the CCI4*S list. With looming uncertainty surrounding coronavirus and EHV-1 around the world, it remains to be seen whether or not the ranks fill fill out with a hefty foreign contingent.

A few notable storylines (though certainly there are many more that I’ll neglect to mention!) in the early going of the CCI5* entry cycle:

Here’s a look at the current CCI5* entries (the list can be viewed and refreshed for new additions here): 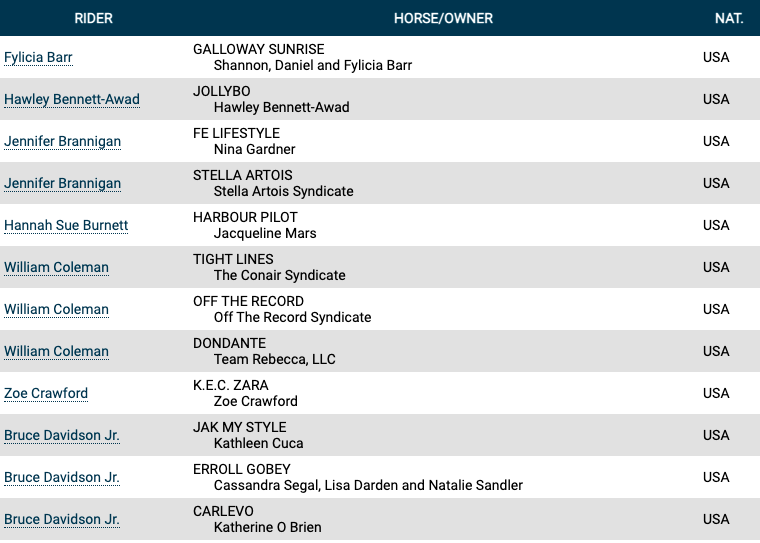 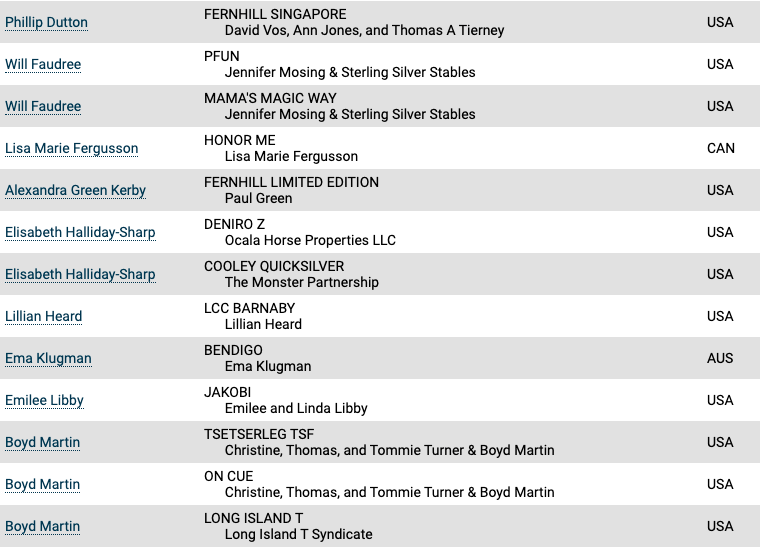 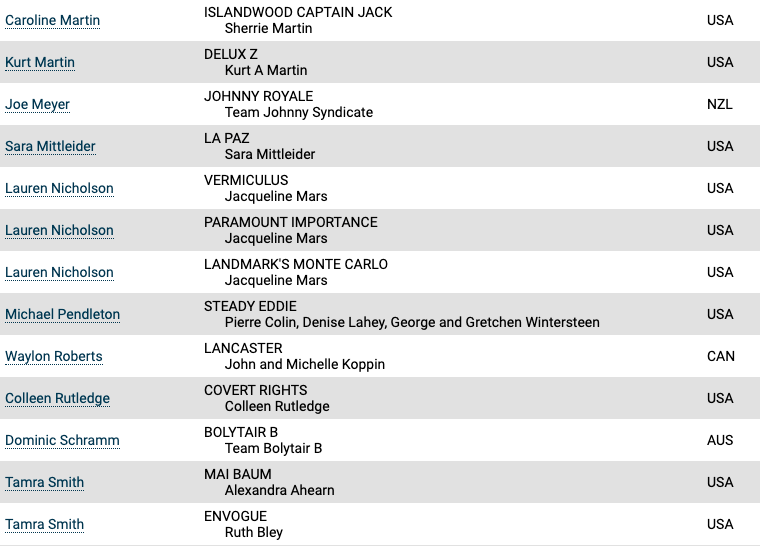 Meanwhile, the newly-added CCI4*S is also packed with fresh talent as well as veteran experience. This is a really exciting addition to the roster for Land Rover Kentucky, and we hope it presents a model for repetition in the future. Just a handful of notes on the CCI4*S include: