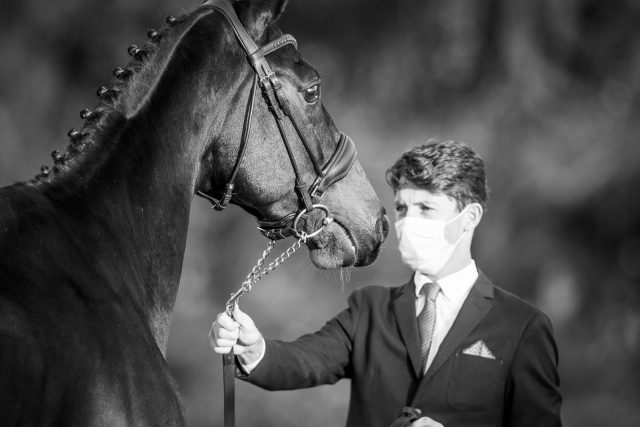 It always feels like the final horse inspection here at the Young Horse World Championships at Le Lion d’Anger is particularly high-intensity — likely because these young talents haven’t yet learned how to run over nine minutes, get a good night’s kip, and come out bright and early ready for the final showdown the next day. As a result, we often see a couple of big names bow out at the penultimate hurdle, the final horse inspection — and this morning was no exception.

32 combinations came forward to present for the six-year-old CCI2*-L, down by one after the overnight withdrawal of Italy’s Rebecca Chiappero and Cooley Kil Mhantain, 11th after cross-country. 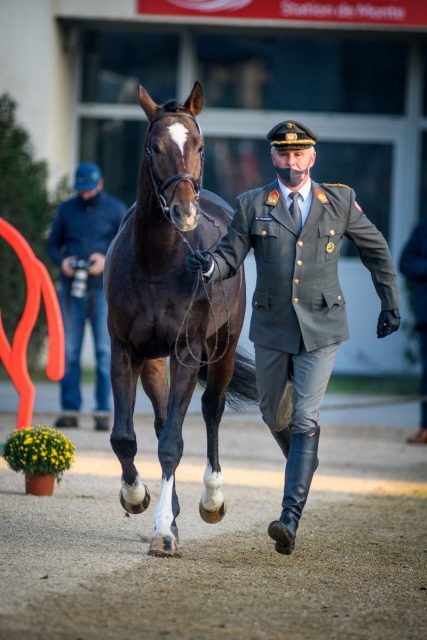 Two horses were held, but ultimately accepted: Spain’s Albert Hermoso Farras‘ Keenabout Wonderland Z, who had also been held at the first horse inspection, and South Africa’s Storm O’Connor and Ballygriffin Chacoa Power. Tiana Coudray, presenting Cabaret for the United States of America, was asked to trot a second time and subsequently accepted, while Austria’s Roland Pulsinger was sent to the hold box with Tiefenhof’s Lavalino and ultimately opted to withdraw. 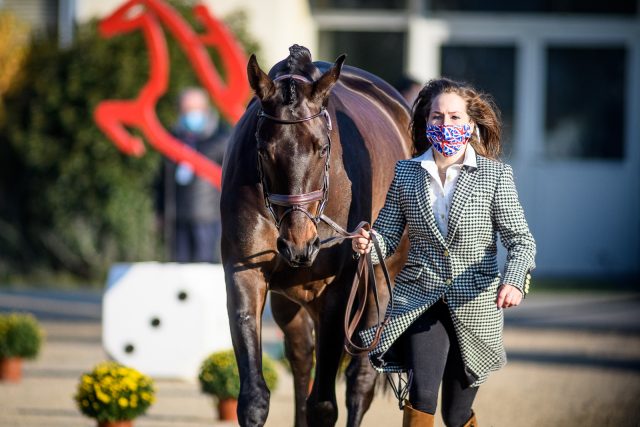 There was similar drama to be found in the seven-year-old CCI3*-L inspection, in which Britain’s Alex Bragg and Ardeo Premier and Laura Collett and Moonlight Charmer, 7th and 4th after cross-country, respectively, were held, as was Ireland’s Paul Donovan with Sportsfield Lux Impressive. Moonlight Charmer was unfortunately spun upon representation, while both the other held horses were accepted.

The 27 remaining seven-year-olds will showjump from 14.30 local/13.30 UK/8.30 a.m. Eastern. You can follow along live here — and we’ll be bringing you all the news you need to know through the day.