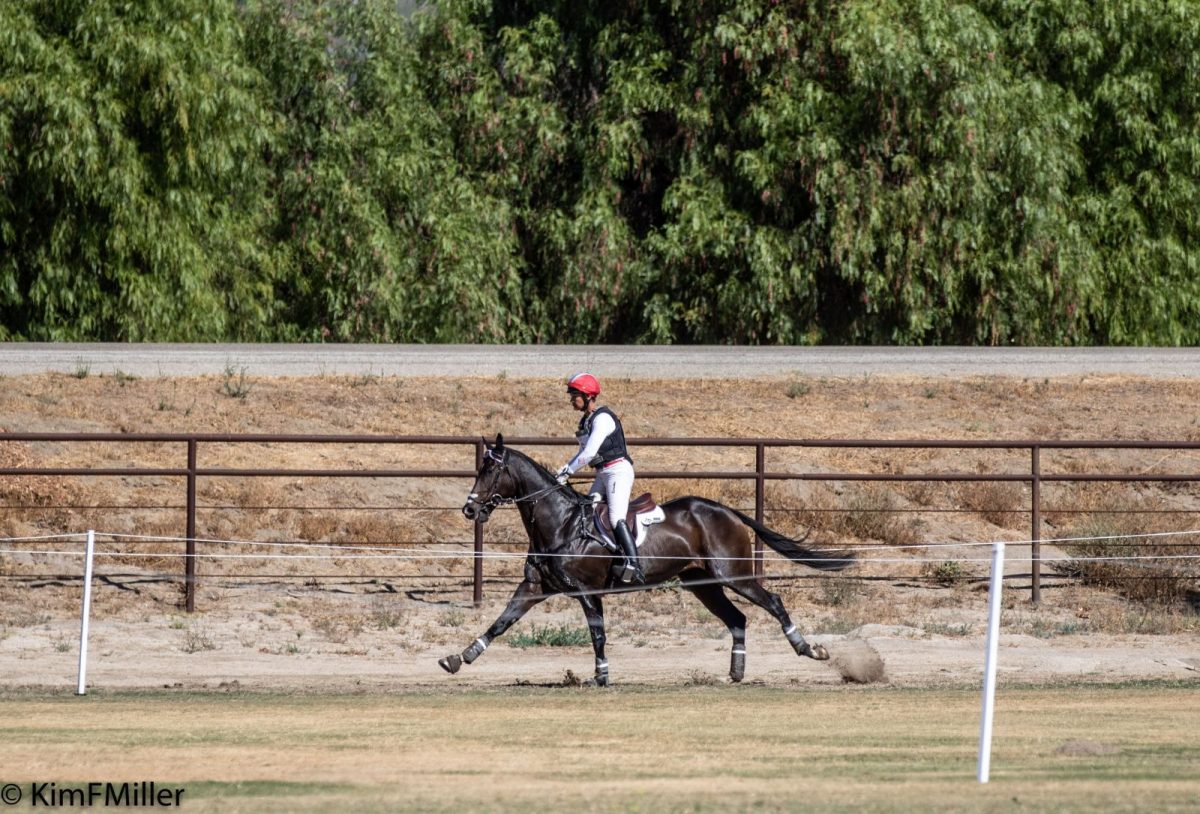 Tamie Smith & No App For That. Photo by Kim Miller.

Whether or not you subscribe to the idea of New Year’s resolutions, the idea of a “fresh start” brought about by the turning of the calendar is enough to get any goal-oriented individual thinking about what’s next. On the opposite side of the see-saw, however, lies the inherent fact that in life, things tend not to go according to plan. Add horses into the mix and, well, you might be better throwing a handful of darts at the wall in hopes one might stick.

All of this to say: making – and keeping – resolutions tends to be…challenging. Indeed, statistics show that about 80 percent of resolutions made on January 1 tend to fail. If you’re struck by the depressing nature of that statistic, you aren’t alone – but there’s also hope. We had a conversation with renowned sport psychologist Daniel Stewart, well-known for his work within the equestrian community, to help our fellow eventers set their “GPS” for the year ahead. 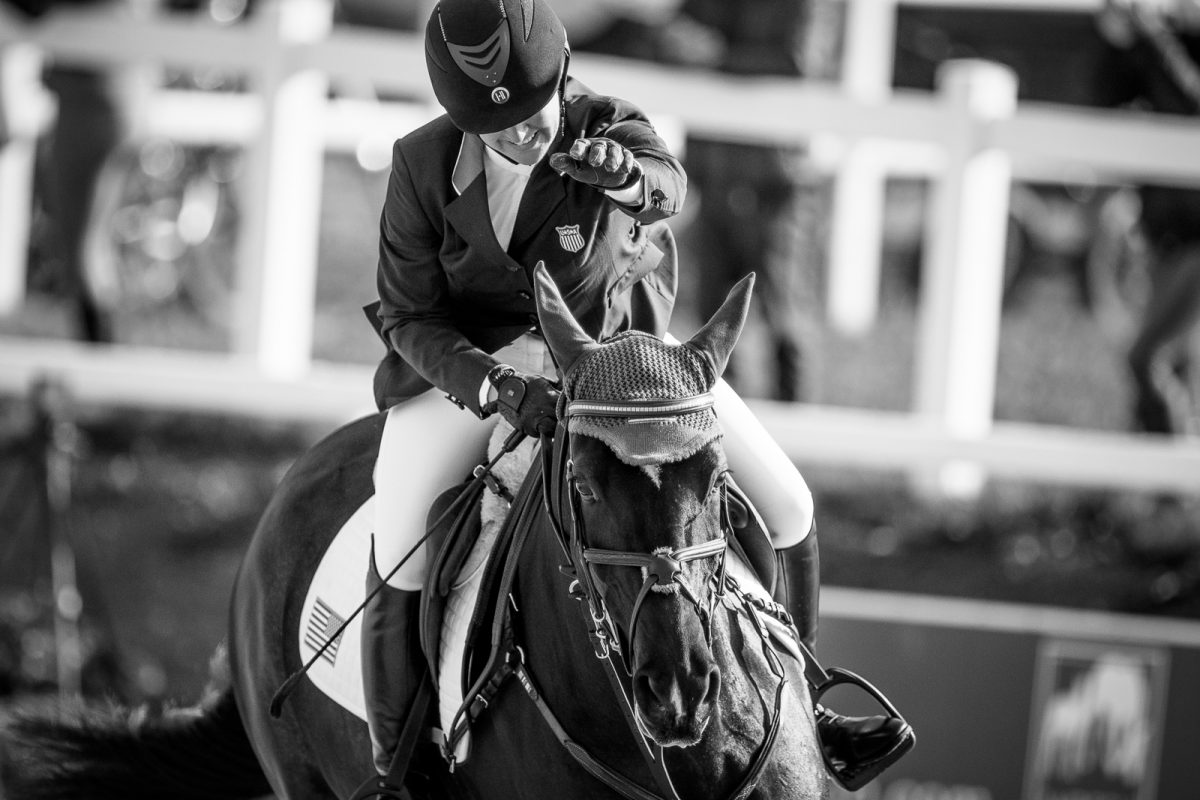 “For starting the new year, there’s a technique called ‘GPS’, or ‘Goal, Problem, Solution,” Daniel explained. “Everyone has goals, short and long-term. And generally, they say that the majority of goals are only 60 to 80 percent likely to happen. If a goal is 100 percent likely to happen, that goal is not ‘uncomfortable’ enough. So there is going to be something between you and your goals: a problem. And what we do too often is focus entirely on the goal itself, closing our eyes and becoming blind to the problem standing between us and that goal.”

For those who try to subscribe to a manner of positive thinking, this problem-focused mentality seems counter-intuitive. Let’s look at this concept in riding terms – and yes, it is as simple as it sounds.

“Say my goal is to learn how to do a flying change,” Daniel said. “The ‘goal’ is to do the change. The ‘problem’ is that my horse doesn’t yet do flying changes. The ‘solution’ is to start working on these changes. When you begin to incorporate work on half-halts, simple changes, canter departs, and so on, then the likelihood of achieving that goal develops. By identifying and focusing on this problem, you then achieve the goal.”

Having the courage to be vulnerable, to truly identify the ‘problem’ part of the equation, Daniel says, is the sweet spot. “This is the one exception to the rule of thinking positive,” he explained. “We have the courage to be vulnerable and allow ourselves to search out problems that stand between us and our goals, and when we identify that problem we work entirely to solve it. It’s when we lose that vision and it’s only all about the goals that we never solve the problem.” 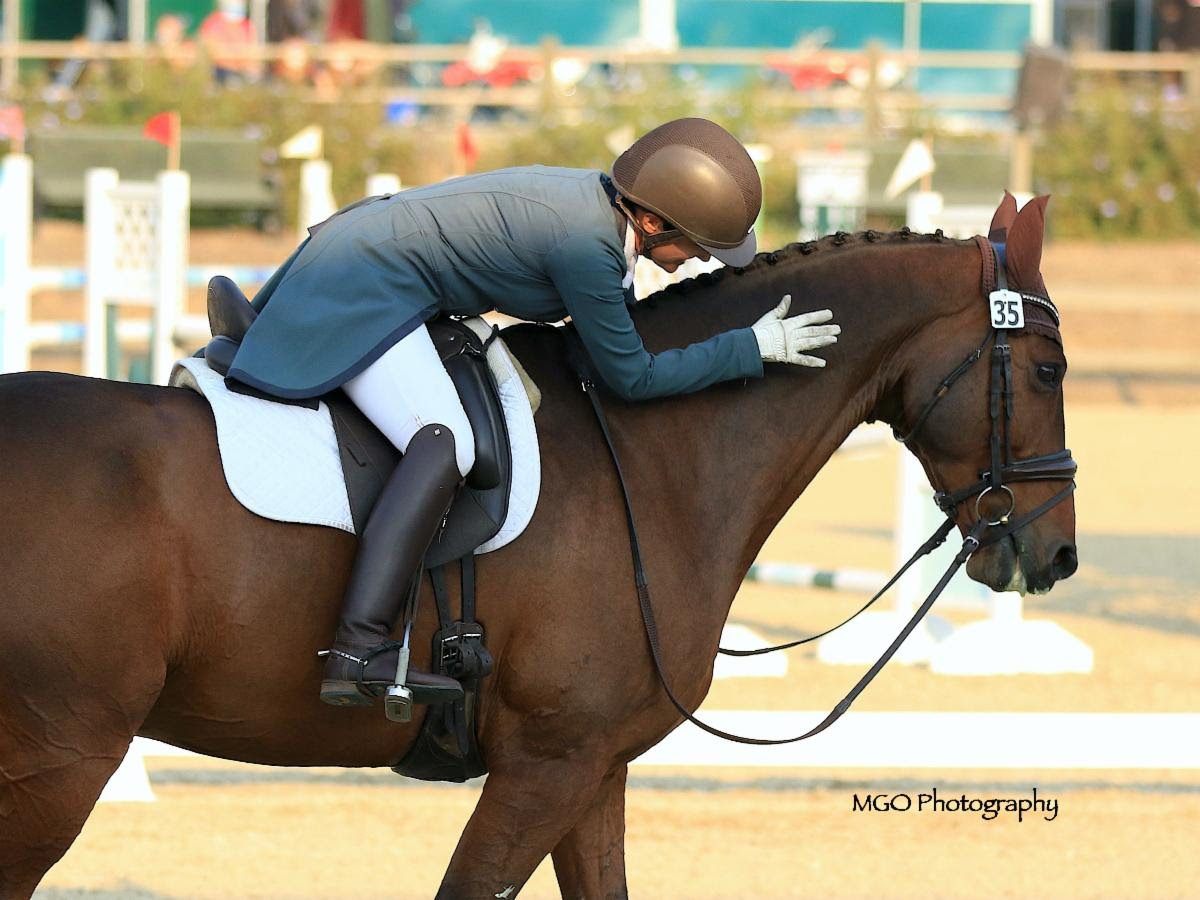 In his forthcoming book, his fourth on equestrian sport psychology, Daniel writes about a deeper side of mental coaching. “My first books were more pump you up, cheerleader type books,” he explained. “This one even surprised me; it goes deeper into mindfulness and awareness and the need to have a definition for our rational and irrational fears. The book addresses some deeper concerns – envy, shame, fear of failure, making mistakes – and I do my best to deliver the important information in such a way that perhaps we can see some brightness and humor attached to those things that make us fearful.”

We’ll dive more into the concept of fear and how it affects us as riders in a future column, but for now take a moment to go a little deep within yourself. It may feel uncomfortable, but ask yourself these questions:

Write these answers down – this helps not only with accountability but also helps you separate swirling thoughts from logical reasoning. Coach Stewart will be contributing to future columns here on EN on the topic of improving our mental strength for riding, so stay tuned for much more.

If you’re interested in learning more from Daniel Stewart, you’re in luck! He’s currently booking virtual webinars aimed at helping all riders find their true potential. Click here to learn more about booking or participating in a webinar.