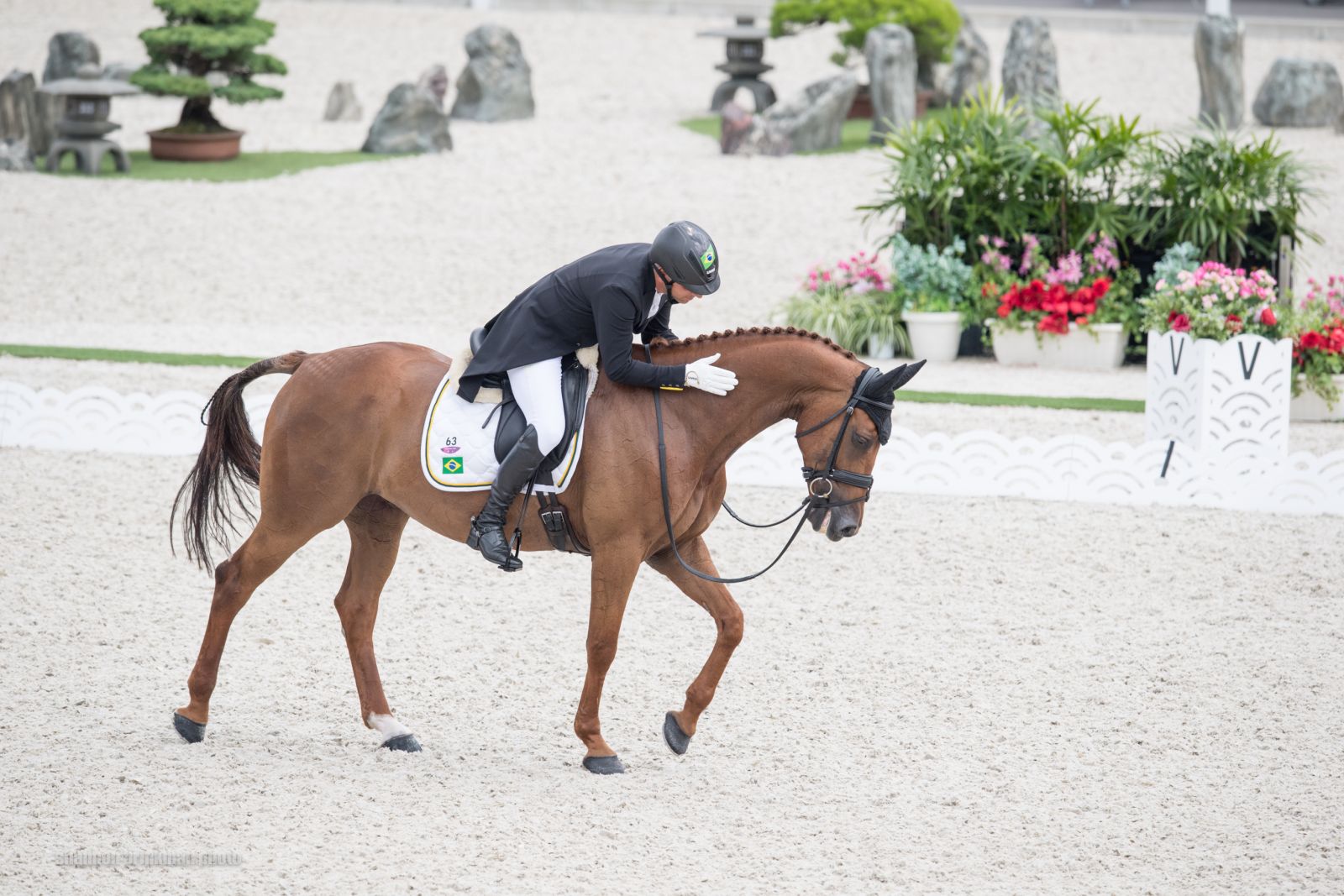 It’s never hard to find someone to root for at the Olympics – even if you fancy bucking the trends and choosing someone from outside the obvious candidates at the tippy-top of the leaderboard. There are stories upon stories upon stories to soak up here, and after a jam-packed day in the mixed zone yesterday learning about all these superstar horses and riders, we were back for round two today. Here are some of the gems we heard as riders came to chat after their tests.

On training at home with dressage superstar and Tokyo medalist Charlotte Dujardin:

“I met Charlotte in Rio five years ago – we had friends in common – and asked to start training with her. She was very helpful to start, and she was very happy to help me, and now I’ve been training her with her for the last five years. She managed to give me a couple of training sessions here between her competitions, which was helpful, and she’s great. She’s as amazing as she is as a rider as a trainer, so it’s helped me a lot. It’s been an incredible opportunity.” 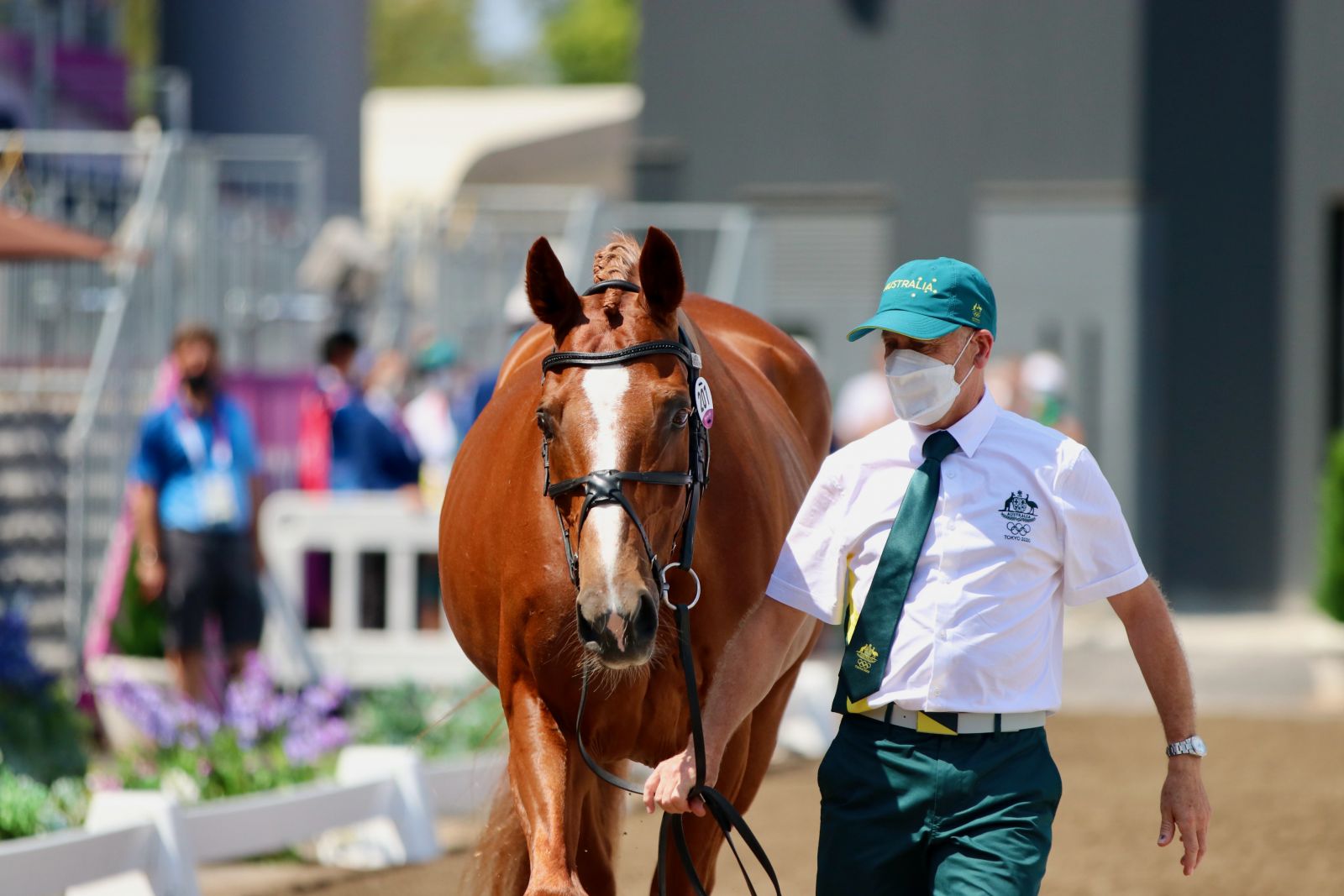 On forming a relationship with Vassily de Lassos’s owners, Paula and David Evans:

“I met Paula Evans when she was part of a charity called Wobbleberries, and I donated a day of coaching to the Wobbleberry fund. Paula was one that came to it. It was the ones who’d raised the most money that could come for the day, and Paula raised money, she came, she was part of my first lesson. They’d done a little bit of walk, trot, and canter and then I spoke with all of those in the group, and I said, ‘now I want you to just go out and I want you to canter around and open the poll.’ Paula took four canter strides, the horse bucked, she was thrown off, and she broke her collarbone – so not a good day! I was so upset by this that Stefanie, my wife, and I, we sent flowers to Paula and we kept on calling to see how she was.”

“It was following that she then called us and said, ‘well, we’ve never had an event horse. We’d like to know what’s involved with having an event horse.’ So we had one Saturday lunchtime free and we said, ‘come for lunch and we’ll talk you through the process.’ And then here we are: the first horse that they owned, Vassily de Lassos, is one of the great horses that I’ve ever sat on. It’s absolute privilege for me to ride Vassily. I’ve had some very, very special horses and he’s right at the top.”

Wobbleberries is “a challenge for middle-aged, wimpy riders” that encourages competitors to tackle their first lower-level events while fundraising for the Wilberry Wonder Pony charity, which raises vital funds for bone cancer research and children’s wishes in memory of teenaged eventer Hannah Francis, who passed away in 2016 after a battle with osteosarcoma. 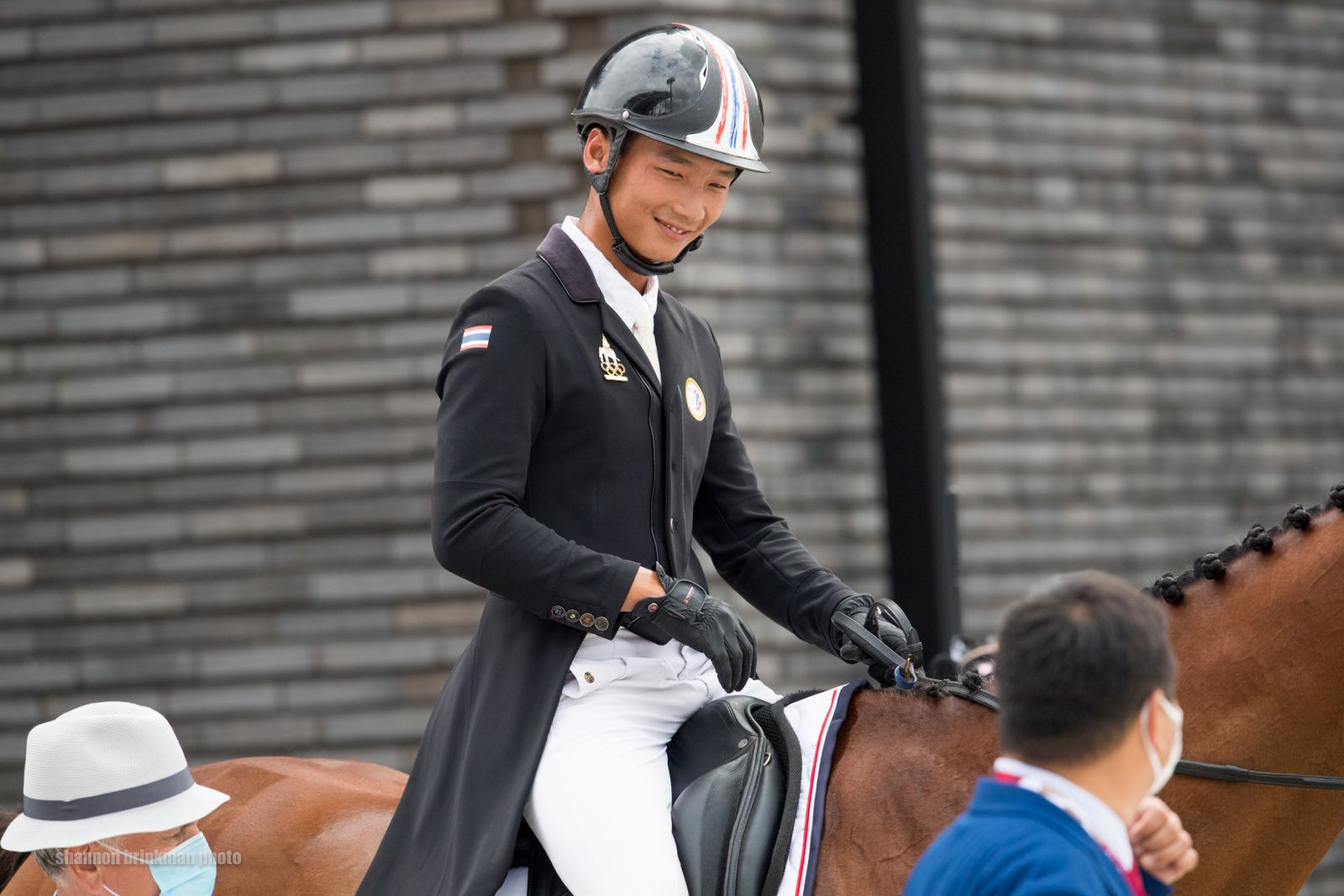 On working with Thailand coach and French rider Maxime Livio:

“He’s a very good rider – he really impressed a lot, and he had a good technique for us for the riding and the competition way. He got everything and he really understands us. We’ve been working [with him for] like seven years already, so we know each other by heart. And he’s very talented in riding and teaching.” 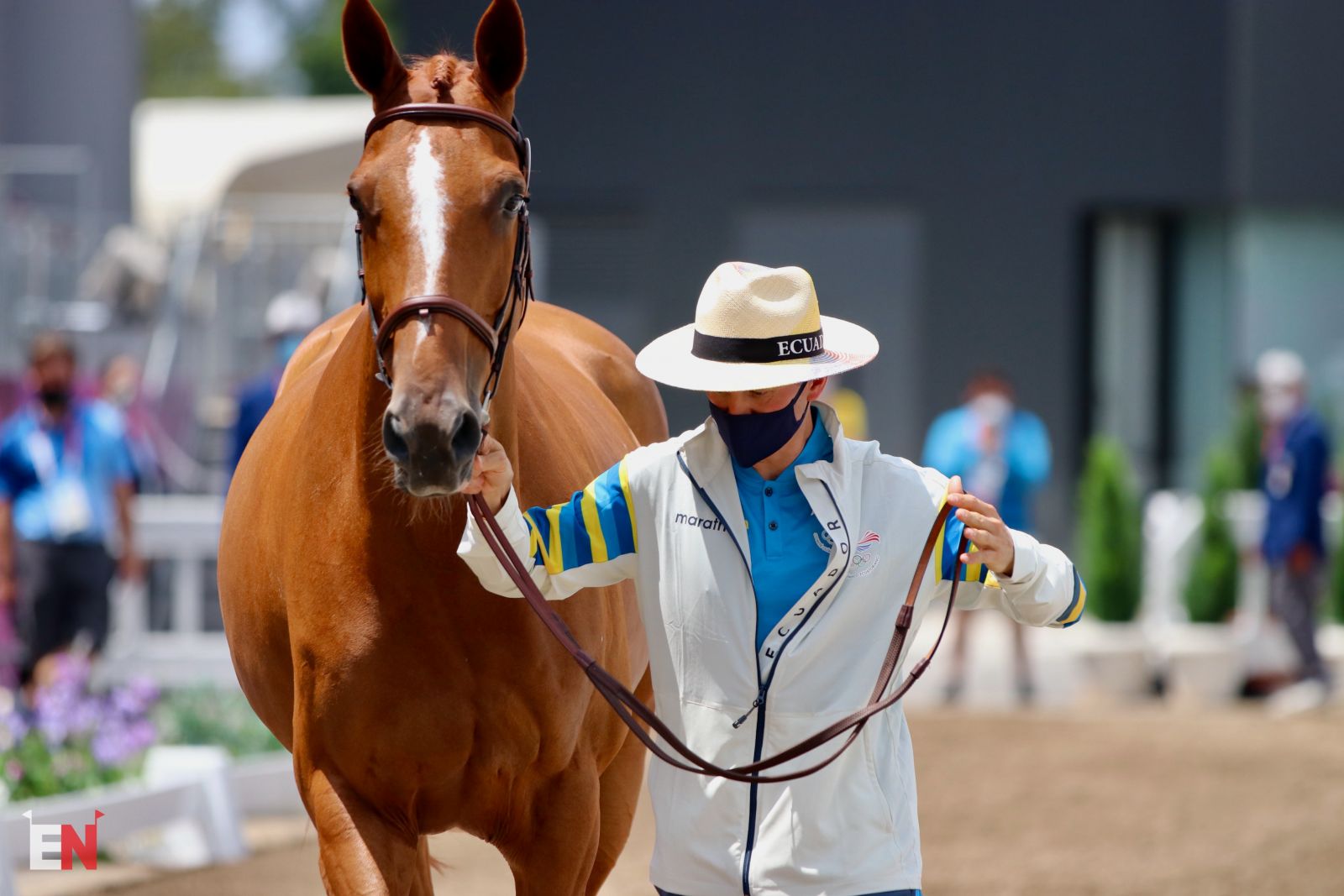 On making time for unlikely horses:

“I always have two horses active in sport. I don’t like to ride for somebody else – all the horses I buy are maybe not nice, maybe very difficult horses, and [ones that a] professional doesn’t want in their stable because they are too complicated. And so it’s really about taking the time, and [giving those] horses a second chance. In that case, or simply with horses that are very powerful, but in the hands a bit more complicated, you have to take another angle. Another professional, someone who has ten horses to ride every day, does not have the time like I do for my horse.”