OTTBs are among the most prominently represented breed in the eventing world. Each day, hundreds of ex-racehorses find themselves at the end of their racing career and in need of a new home. Luckily, organizations such as CANTER, New Vocations, Recycled Racehorses, and many more are always on alert for new horses that are ready for second careers. Each week, we'll be bringing you a few OTTB ads that caught our eye. Keep an eye out here for your next eventing superstar!

It wouldn’t be Sunday Funday without a bit of OTTB window shopping, wouldn’t you agree? Whether you’re on the hunt for your next upper level prospect or in search of a partner to hit the trails with, and everything in between, OTTBs are among the most versatile of options when it comes to horse shopping. Here’s a few options for you this week! 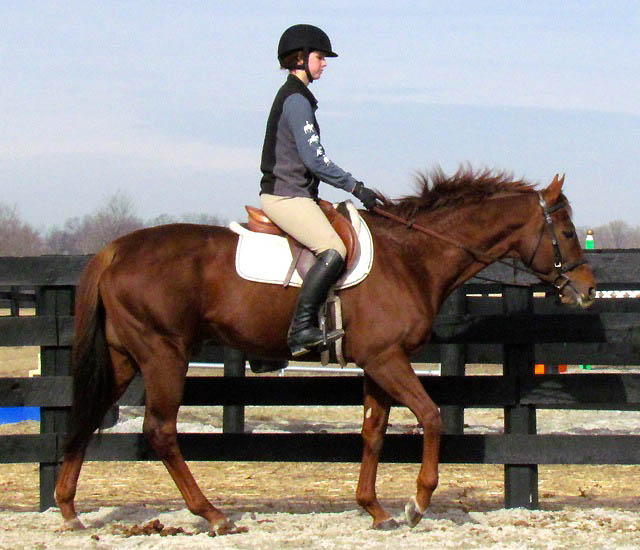 Our first horse this week is Grand Giant, a 5-year-old gelding available for adoption through Second Stride, Inc. in Kentucky. Standing 15.3hh, Grand Giant (Giant’s Causeway – French Grand, by French Deputy) is said to be well-behaved, even out for a hack in very cold winter temperatures. Grand Giant made 15 career starts and earned nearly $75,000 on the track. This handsome redhead is ready for you to pick him up to start his new career! 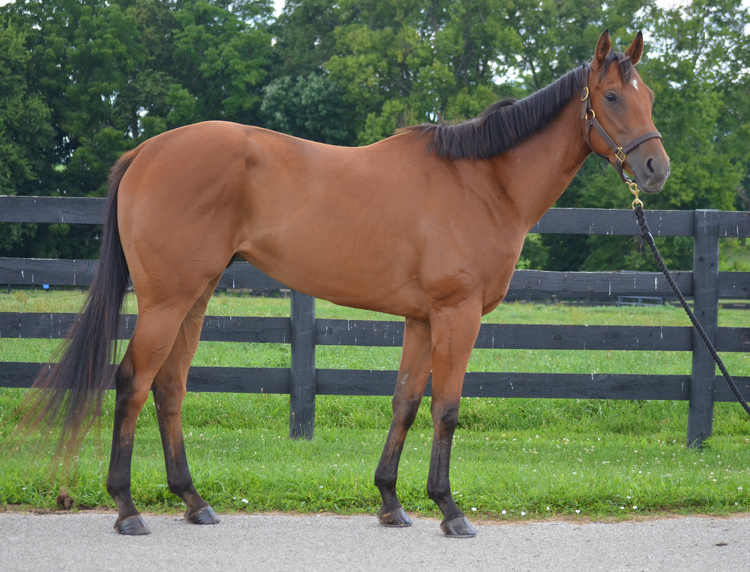 There’s something about a red bay that just makes me all happy inside. This handsome guy, Colonel Harlan, is available through the Maker’s Mark Secretariat Center adjacent to the Kentucky Horse Park. Colonel Harlan (Visionaire – Jacaranda Jane (SAF), by Joshua Dancer) was foaled in 2011 and raced just six times and has been retired sound since 2013.

The MMSC describes “Harlan” as tentative and needing a worthy leader to help him gain confidence and grow into himself. We know his leader is just waiting to bring him home! Check out Colonel Harlan’s listing for more photos and video. 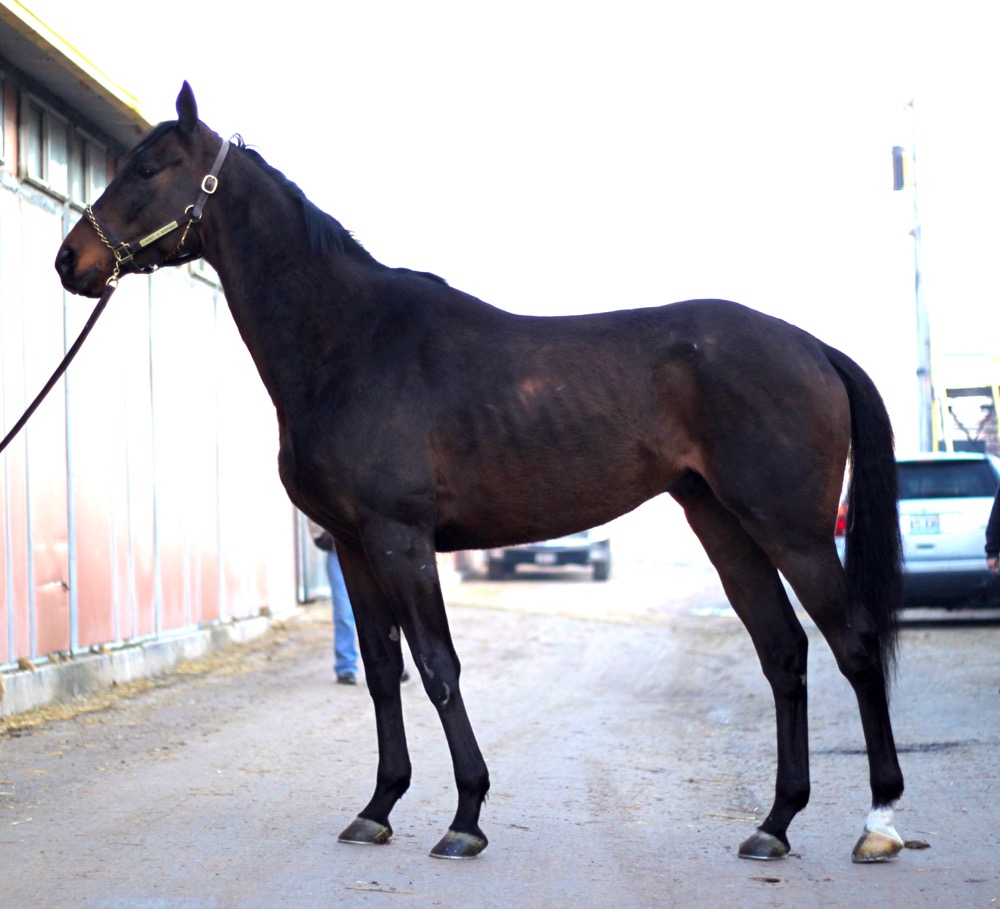 This eye-catching guy, Summer In Montana, is a fresh new listing from the Illinois CANTER chapter. Fans of Kentucky Derby winner Fusaichi Pegasus will perk their ears at this one, who’s got royalty in his bloodlines. Summer In Montana (Fusaichi Pegasus – Melon Moon, by Formal Dinner) stands approximately 16 hands tall and is believed to be sound for any discipline. This 2011 gelding raced 20 times and earned over $30,000. He’s got personality to boot — just check out his listing for more images!