The Retired Racehorse Project has once again graciously teamed up with Eventing Nation to bring us everything we need to know about the Thoroughbreds that will be taking on the Land Rover Kentucky Three-Day Event this year. You can learn all about the 16 full Thoroughbreds who’ll be galloping across the bluegrass in Erin Harty’s Meet the Thoroughbreds of Kentucky CCI4*, 2018 Edition.

Looking for your own potential sporthorse star? Our three OTTB picks of the week are all Kentucky-bred geldings who could be your next eventer: 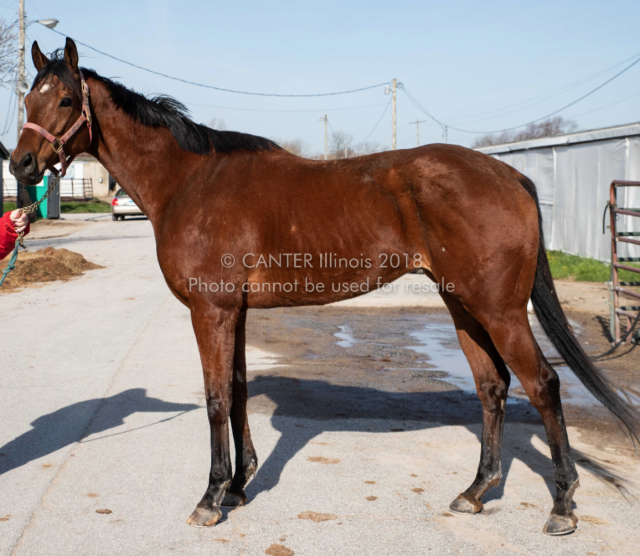 Age is nothing but a number — Grand Ali is a soft but confident gentleman with plenty left to give. For his age, Grand Ali is relatively lightly raced and has no known soundness issues. He has a gorgeous swinging walk and a floaty trot which will only get better with some added muscle and conditioning. His trainer loves him and says he “has a head-full of sense.” He’s the first one to want to be greeted in the morning and is always eager to get to work. 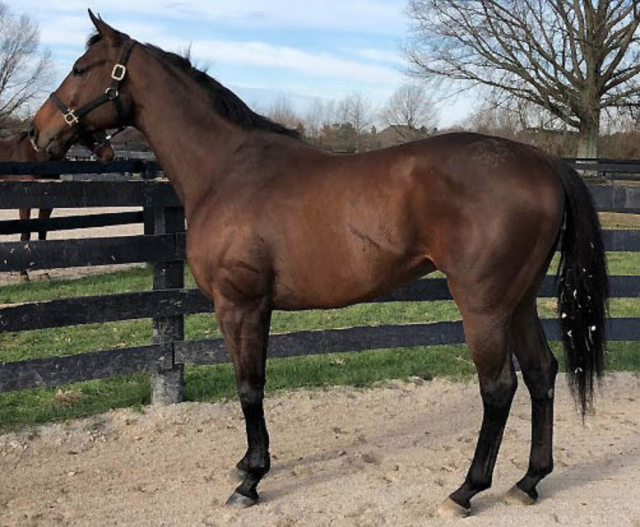 Sammy Mandeville has earned an impressive $246,697 in his 33 starts, including placings in graded stakes races. He’s since retired soundly and it looking for a second career where he can be equally successful! Under saddle “Sammy” is focused on his work and on his rider and displays a nice tracking up trot and a balanced canter. 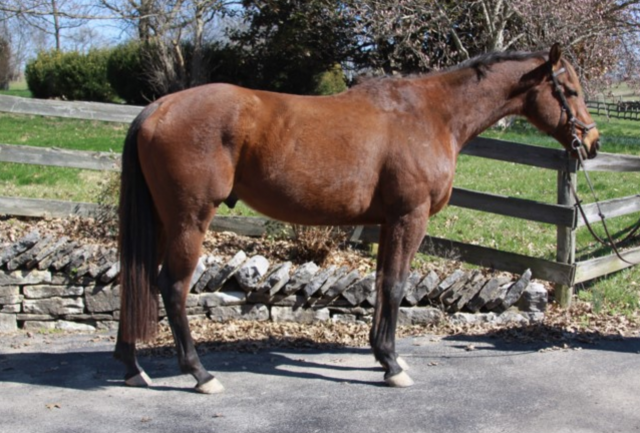 “Johnny” may be nine years old already, but don’t you dare count him out! After retiring sound from racing in 2015, Johnny was restarted under saddle and has had many off-property schools and even competed in dressage and jumper schooling shows up to 2’6″. His connections say he’s the same horse off-property as he is at home and he truly loves jumping. Johnny was already adopted out once, but sadly his current owner’s time constraints and other responsibilities force his sale. He’s an all-around good citizen with loads of potential, so scoop him up while you can!