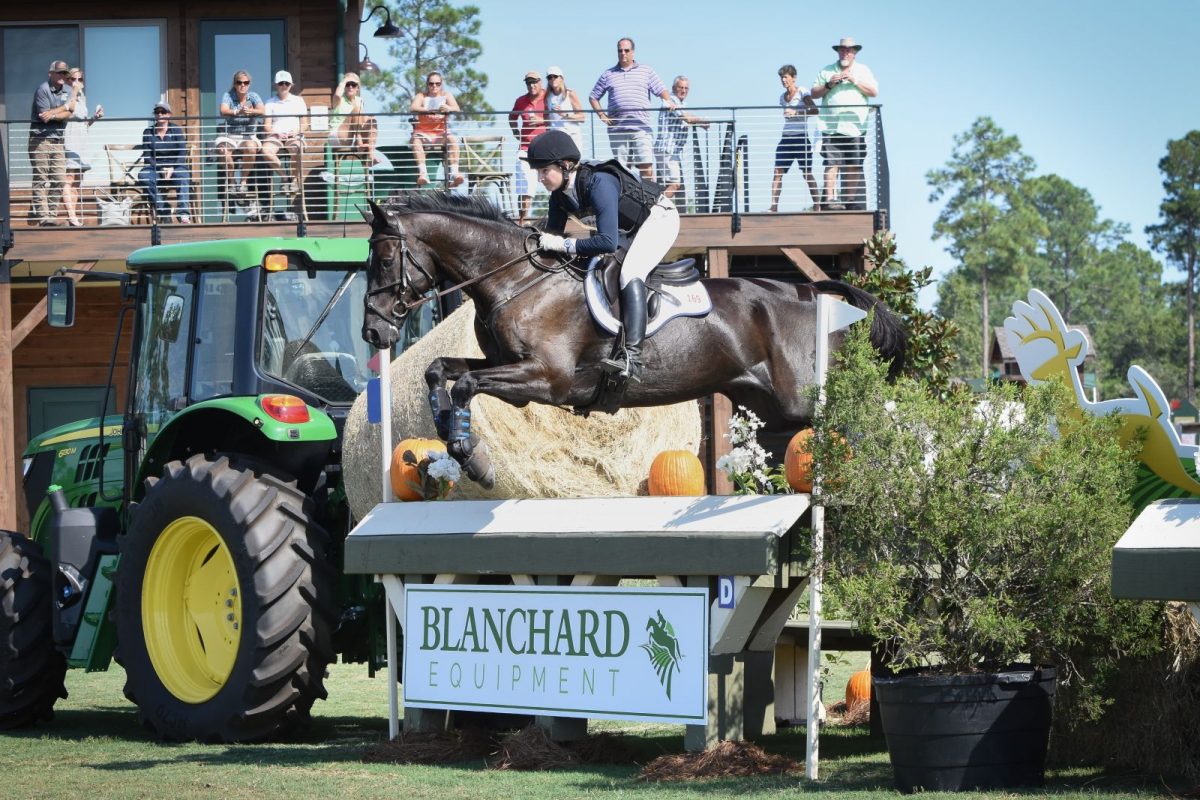 It’s been an up and down year filled with uncertainty, and the eventing calendar has been a shapeshifting work-in-progress with lots of moving parts. If you’re anything like me you’ve been left scratching your head wondering what, exactly, the North American eventing calendar looks like through the remainder of 2020. Here is a list of FEI events, including 2*, 3* and 4* USEF National Championships, we still have to look forward to this fall.

Notes: We are grateful to this fall favorite event for picking up the YEH East Coast Championships, which were previously scheduled to be held at the inaugural Maryland Five-Star at Fair Hill. The YEH West Coast Championships will take place at Twin Rivers on October 23-24.

Notes: When Ocala Jockey Club, new host of the 4* Championships, was canceled, TIEC picked up the reins and we are sure this experienced, top-notch venue will do a great job with it.

Notes: The 5th annual edition of Stable View’s banner event promises to be well-run and bigger than ever with 385 entries on the roster. It’s an exciting lineup with several fan-favorite five-star veterans to cheer — check out our preview here.

Notes: Galway’s team led by Robert Kellerhouse has put a lot of shine on this southern California venue and fresh new updates await competitors coming for the event this fall.

Notes: Changes have abounded as the organizing team behind the staple Kentucky event have added a CCI3*S and a CCI3*L, along with an Intermediate division. The usual Classic Three-Day divisions, however, will not run this year.

Notes: We’re bummed that Bromont wasn’t about to host its FEI Eventing Nations Cup leg in August but glad they were able to work out a fall date for the CCI.