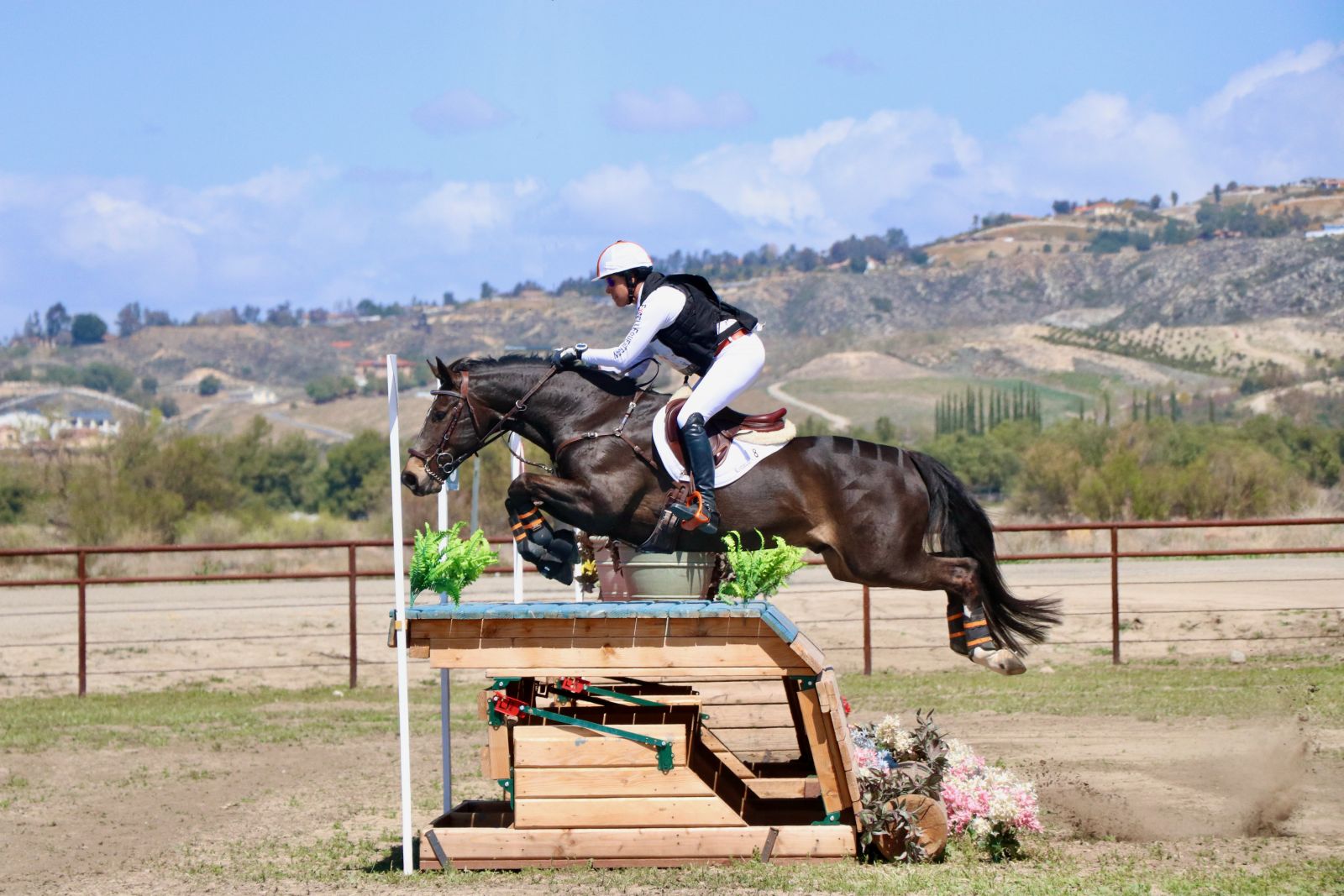 It was indescribably fantastic to be out at an event doing some coverage this past weekend, and I’m still flipping through the photos wondering when I can get back out there next. As a reporter, you walk a fine line between wanting to report on the actual action and facts while also feeling drawn to the constant undercurrent of other stories – the ones that may not make the final report, but that leave a lasting impression nonetheless.

Of course, the best way to capture your own memories is to support your show photographers and videographers, who work insanely long hours to create gorgeous final products for their customers.

Tails were a flying today at the kick off of the Galway International. Feels good to be back at it.

The creatives of the sport often go unnoticed, under promoted, or thankless, especially as the world continues to evolve to the point of high-quality smartphone cameras and affordable DSLR options. But the craft of photography isn’t one that can simply be picked up on a whim – these professionals spend hours of their lives perfecting their skill and putting their best work on display.

This weekend’s photographer at Galway Downs was Tina Fitch Photography, and videos can be purchased from Ride On Video (on whom we just ran a fun profile last week).

There is certainly something about a horse galloping across a field. Don’t they write poems and songs about that too?

As my final farewell (for now!) from wine country, enjoy a few shots and small stories from another gorgeous eventing weekend. 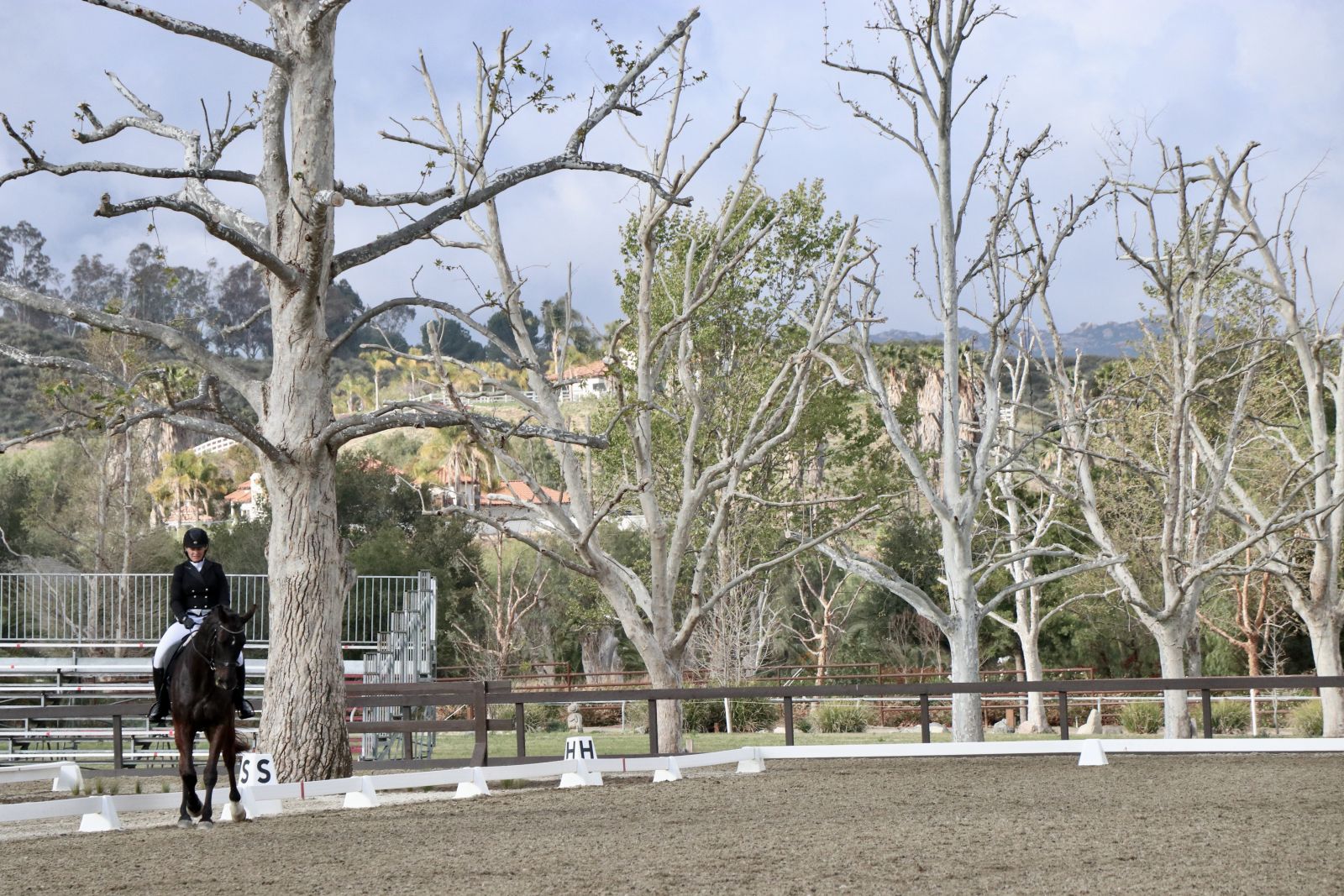 Formerly a grass arena on which show jumping was held, the newest arena is accentuated in dramatic fashion by these trees. Photo by Sally Spickard. 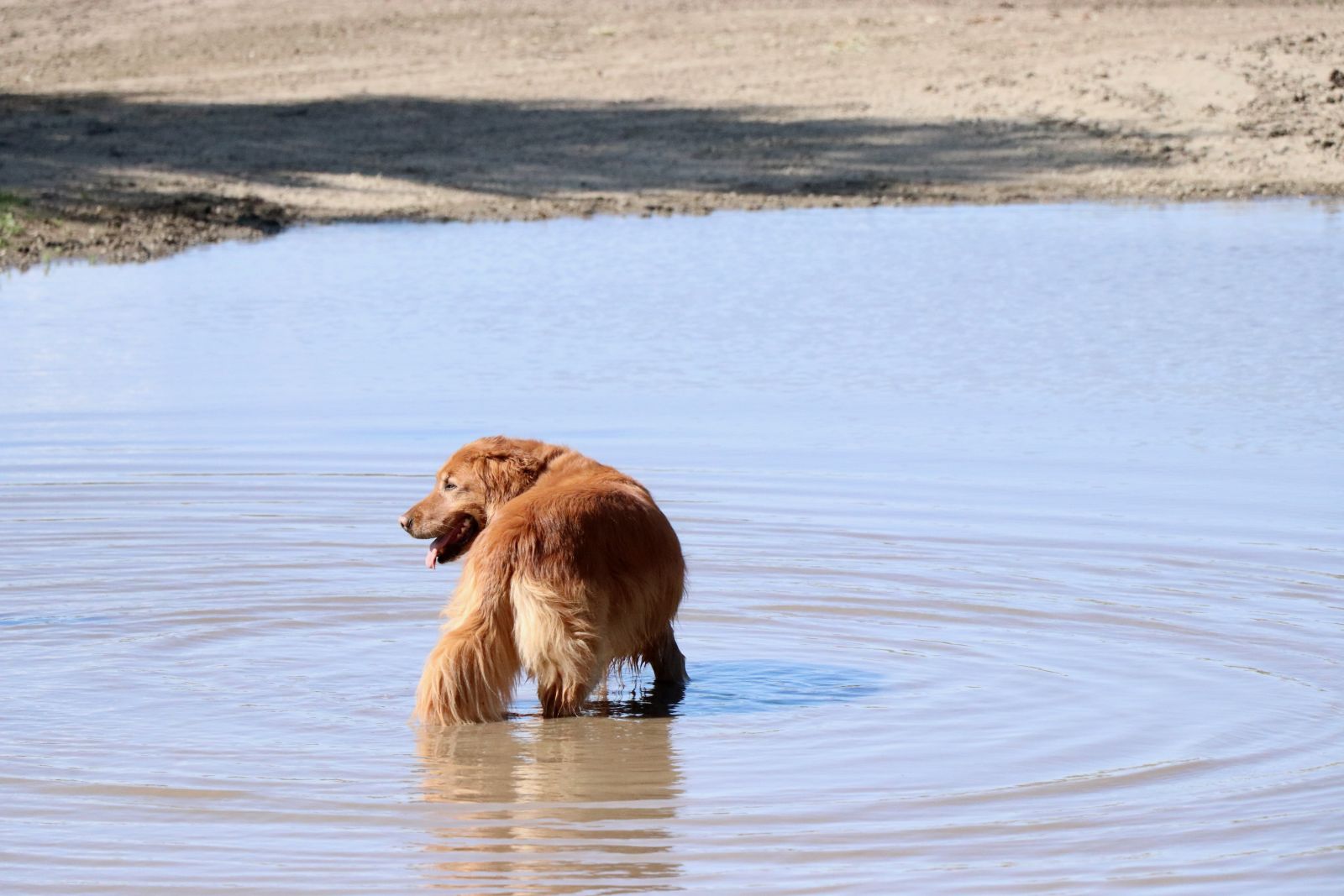 Despite a chilly start to the weekend, the California sun broke through for some cross country day heat. Photo by Sally Spickard. 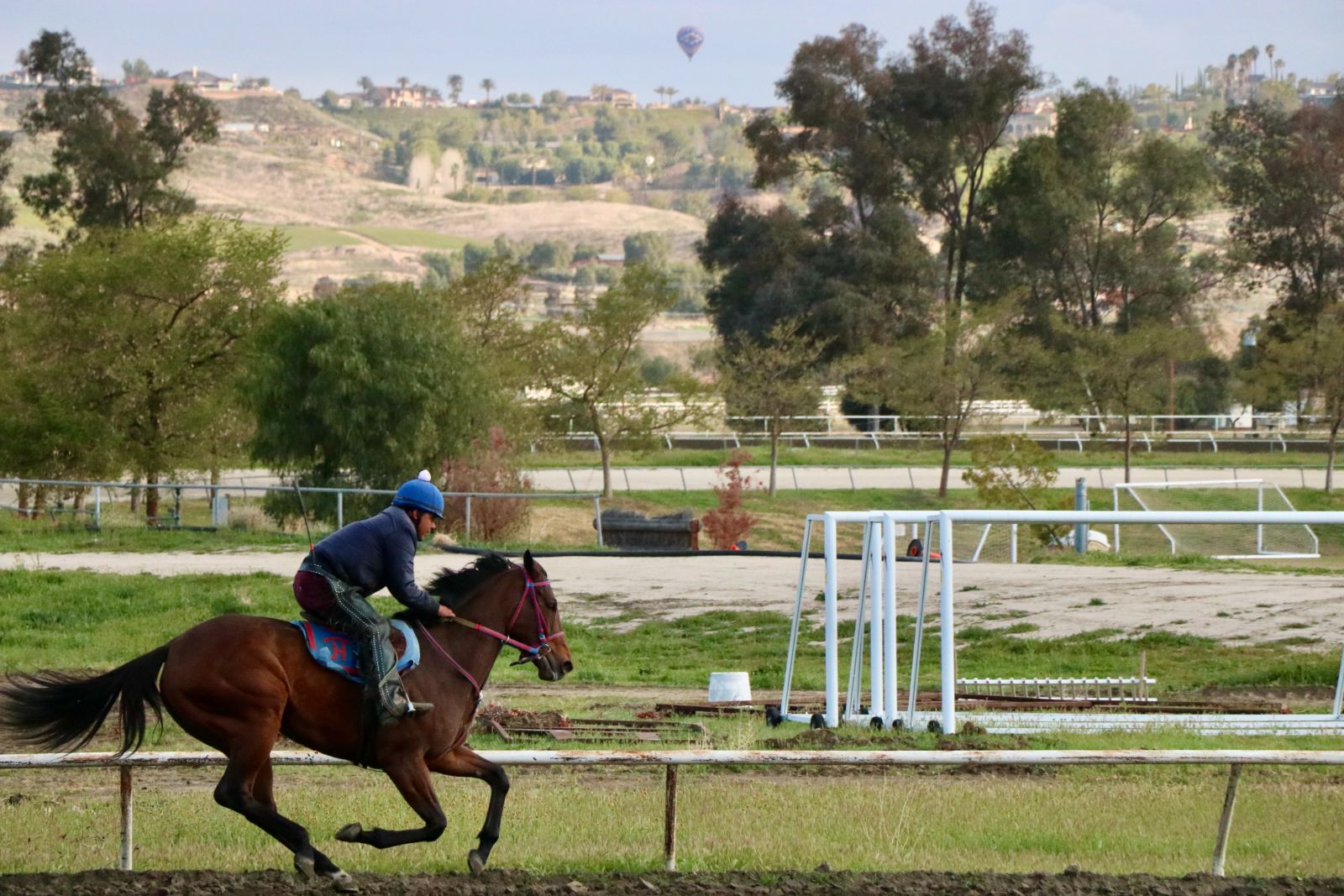 Visible from the new dressage arenas is the training track that also makes its home here at Galway. Note the wine country touch of the early morning hot air balloon! Photo by Sally Spickard. 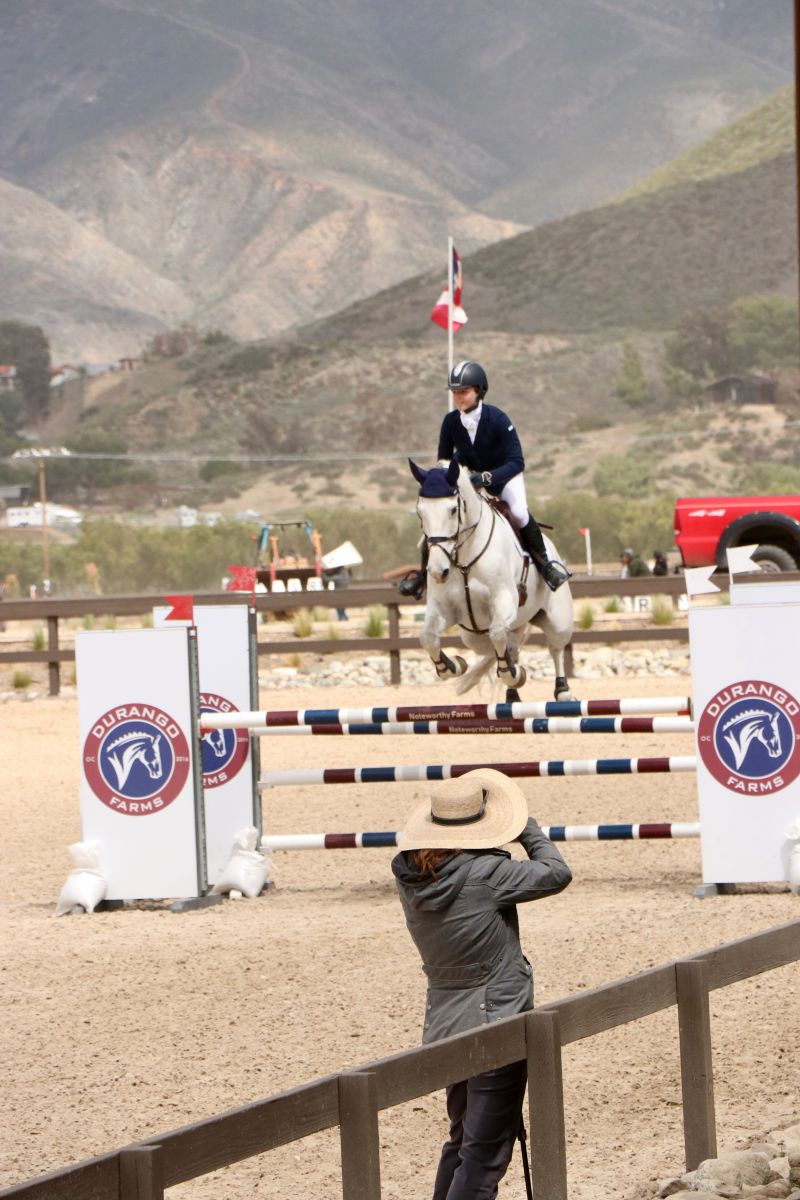 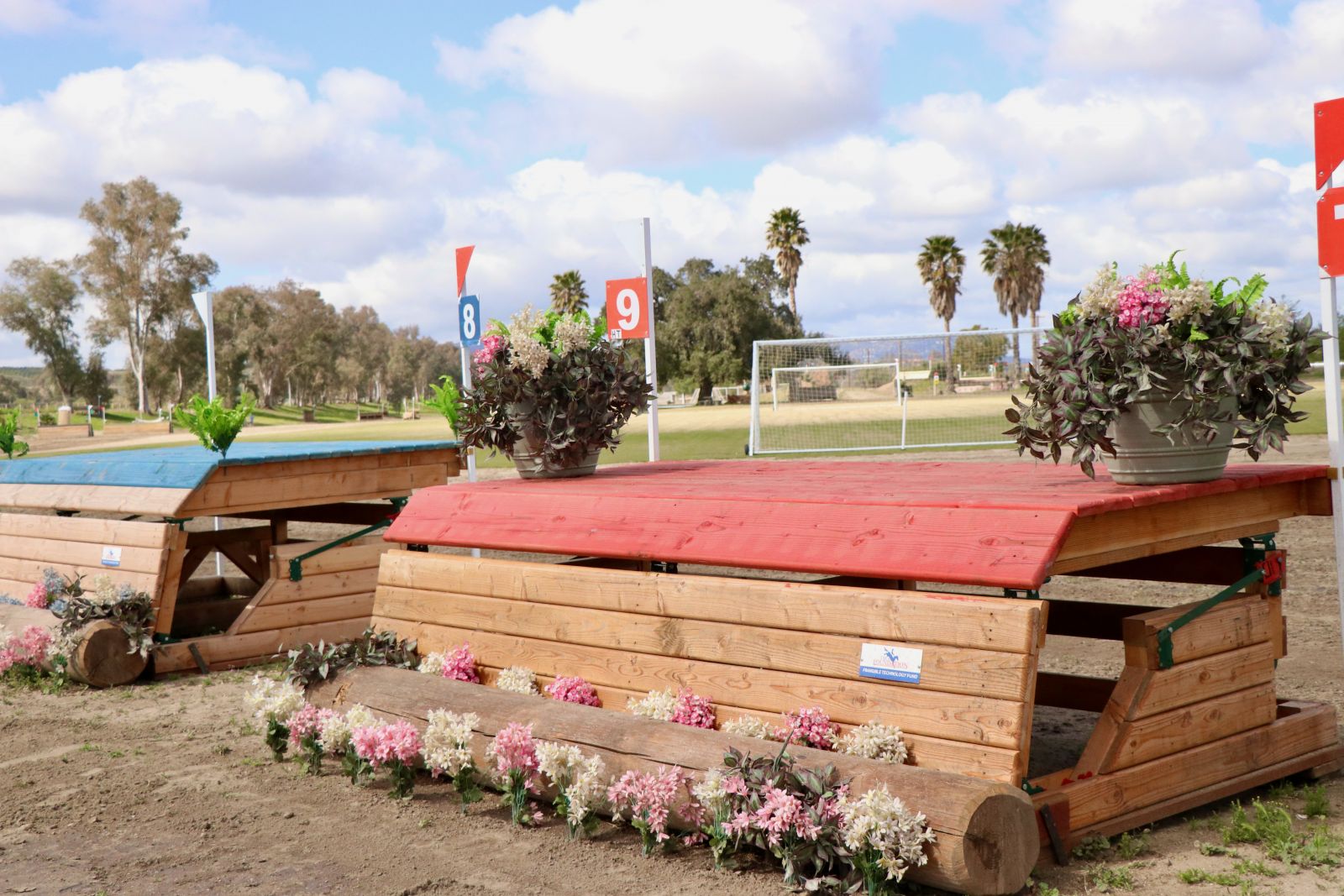 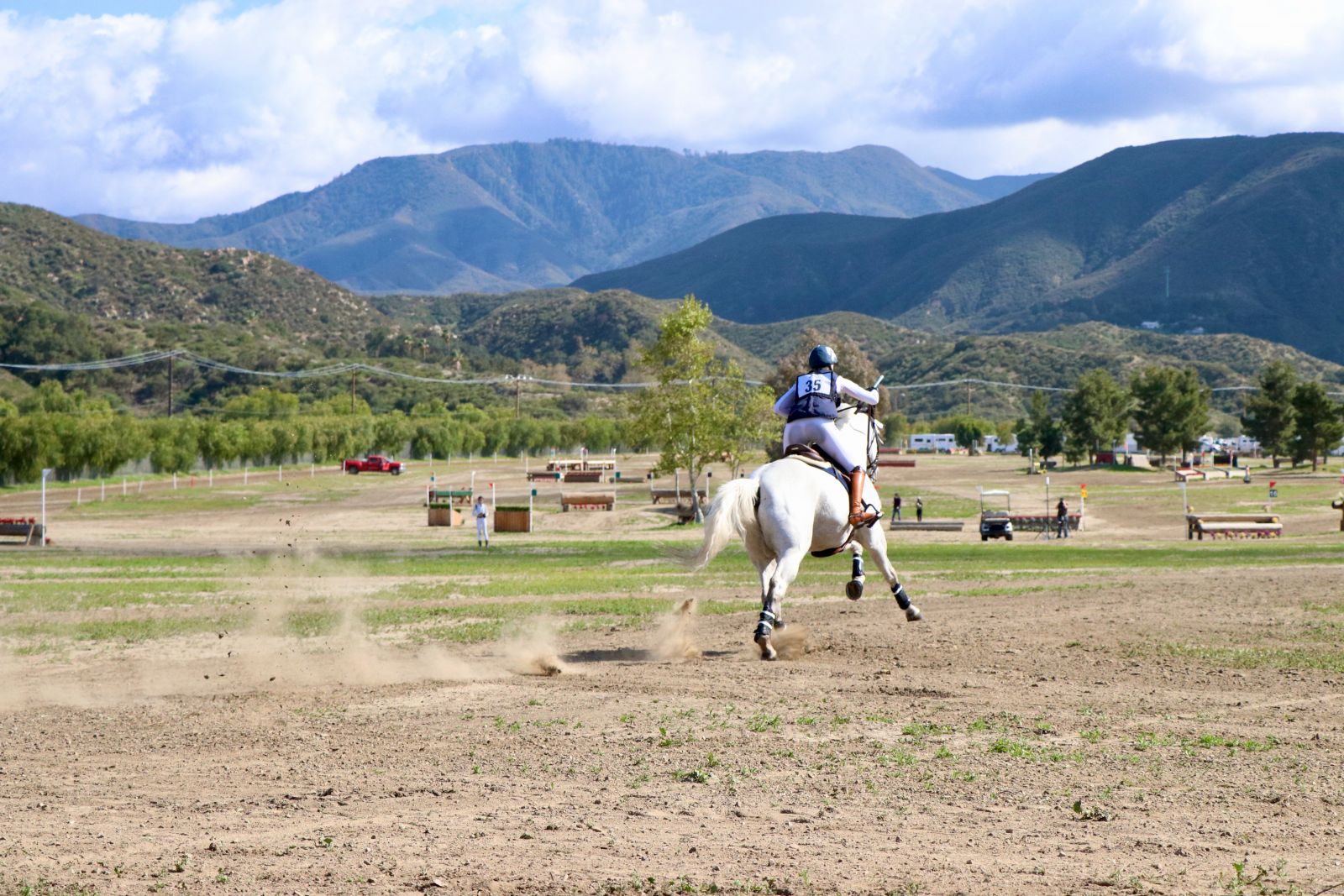 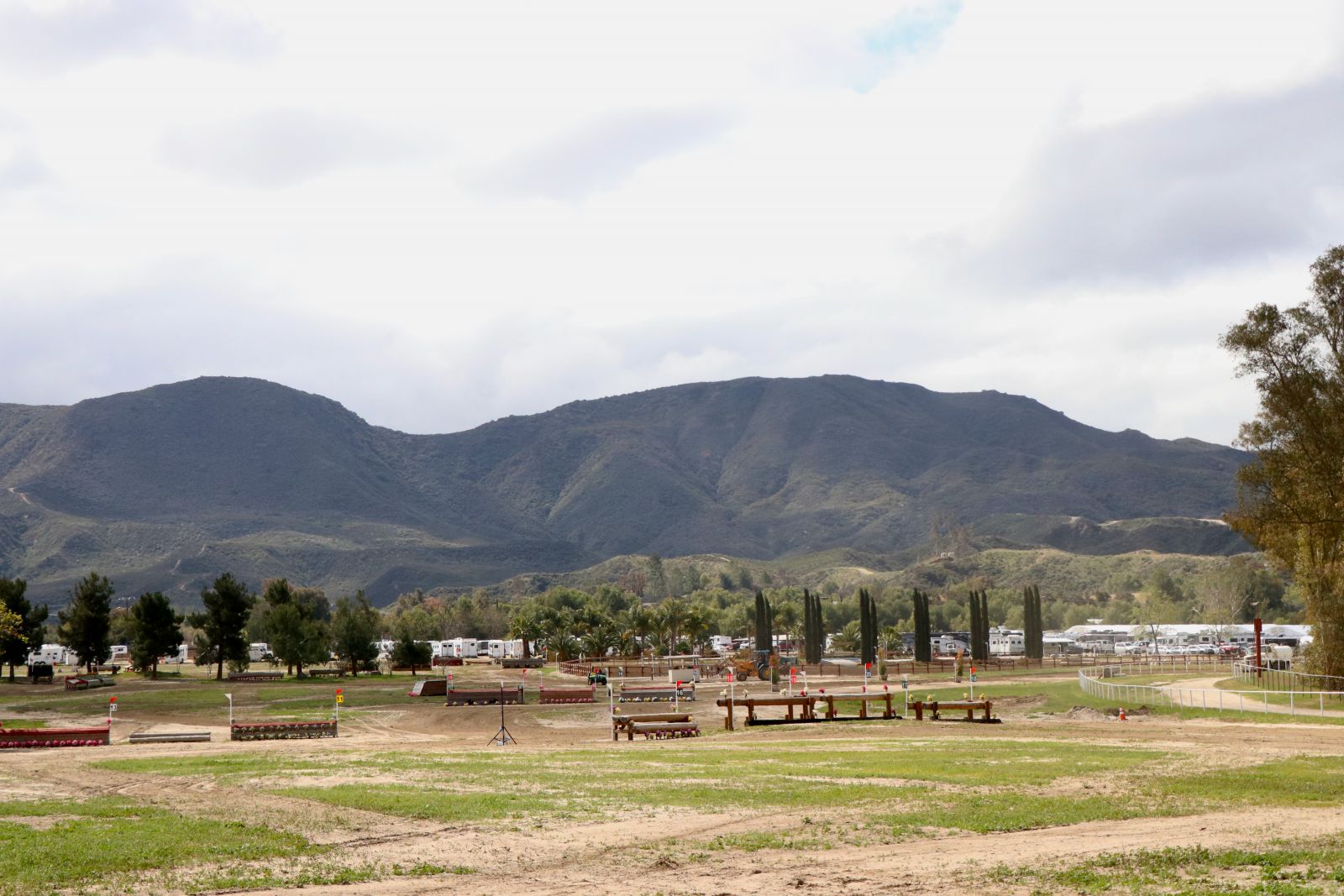 There aren’t many better views, in my opinion! Photo by Sally Spickard. 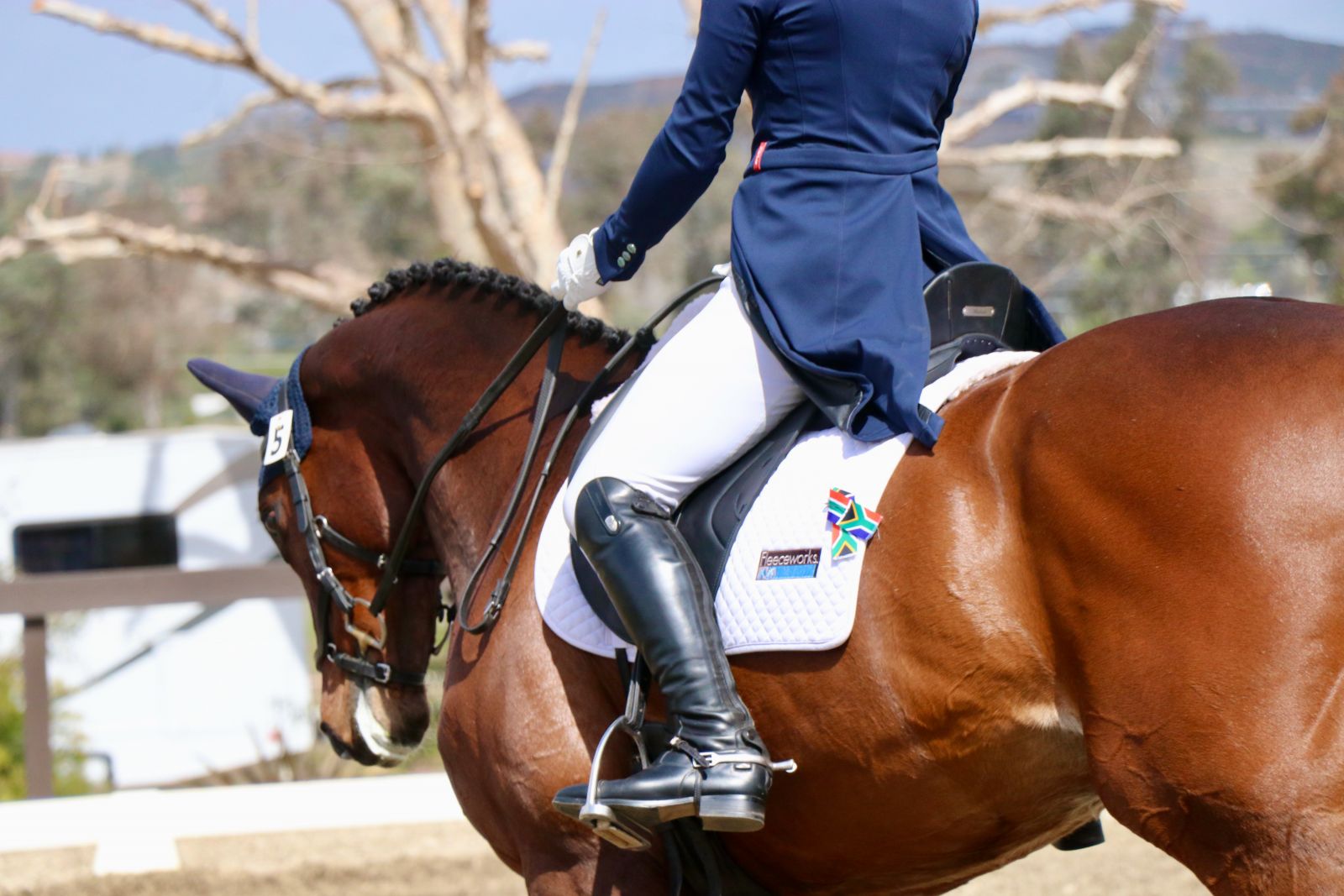 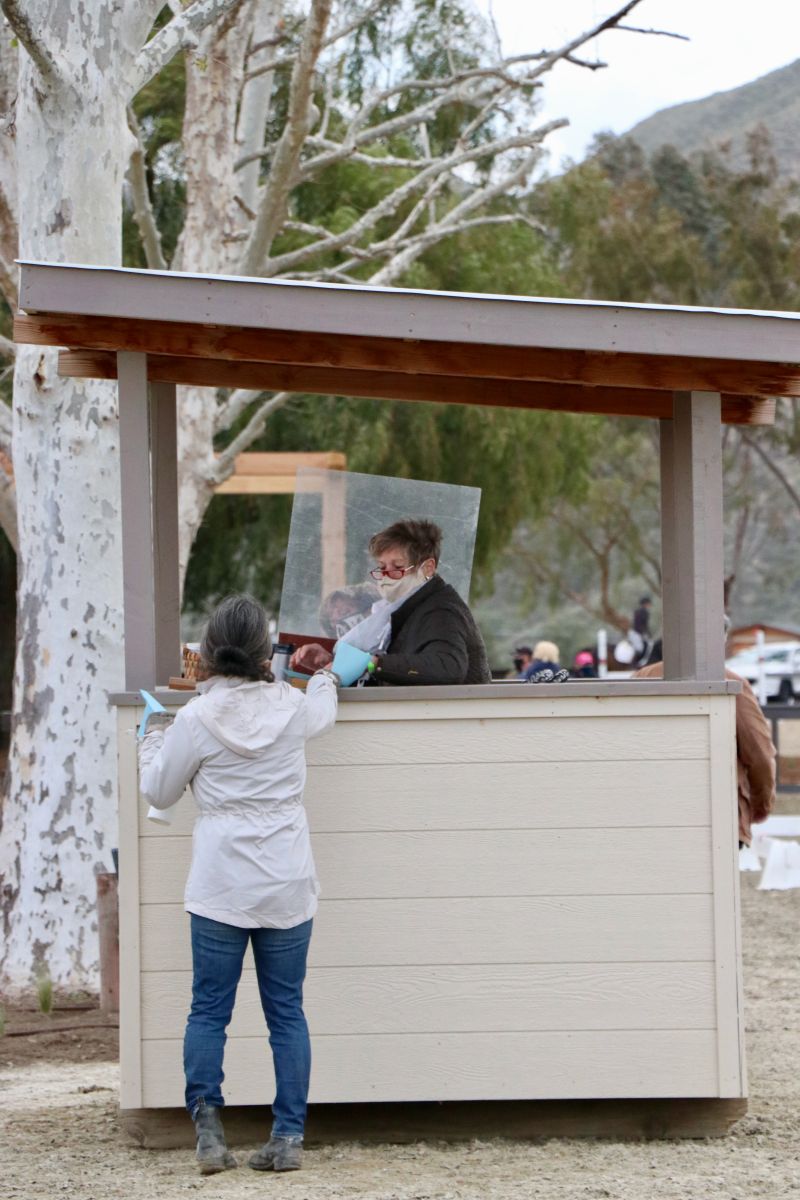 Many thanks to the hardworking volunteers and officials this and every weekend. Photo by Sally Spickard. 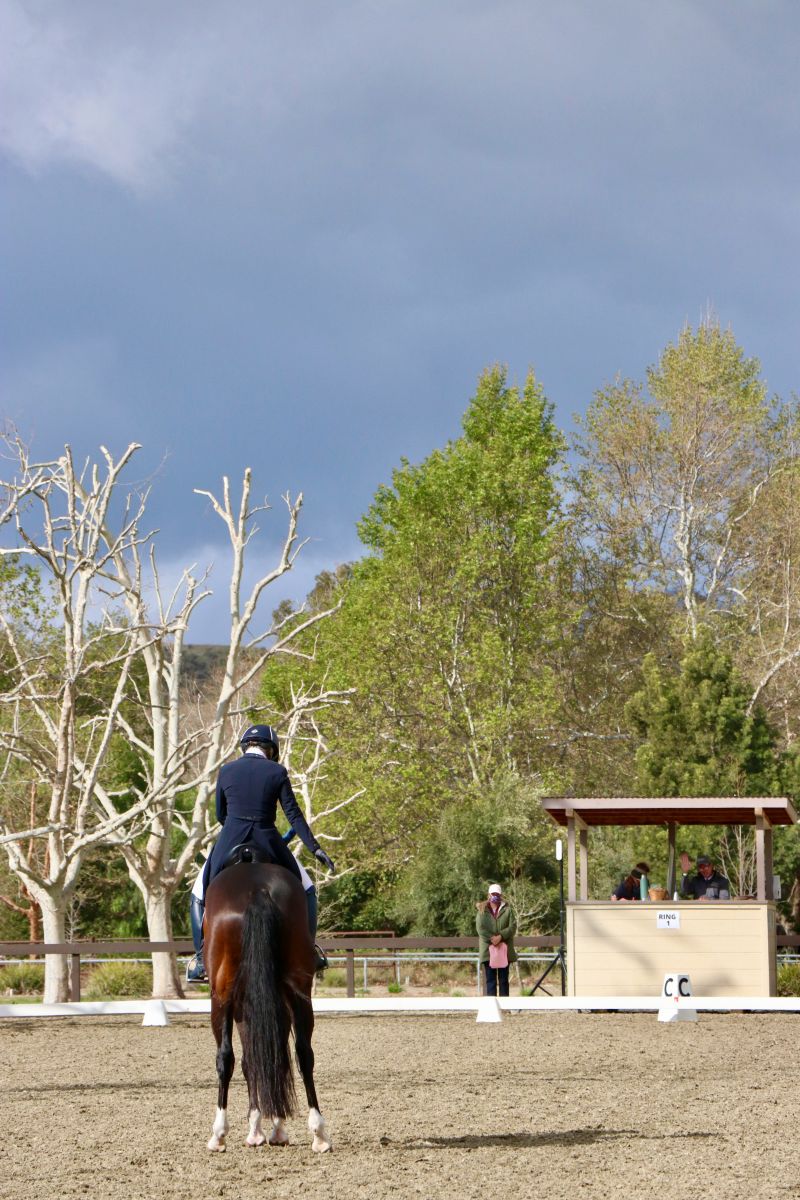 And that’s all she wrote. Photo by Sally Spickard.