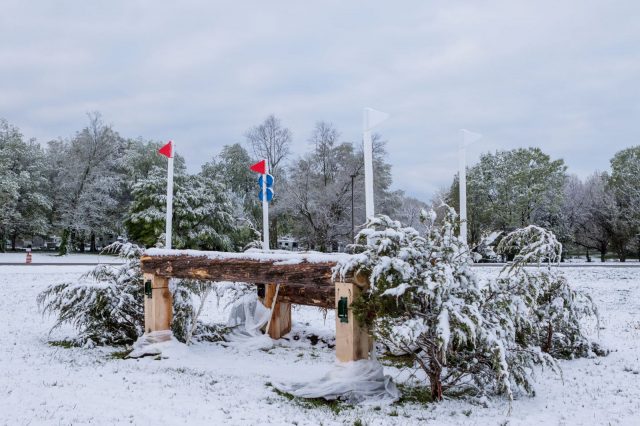 We’re all still kinda reeling from Kentucky, and personally I feel like it’s been a month since last week. Can you believe we had snow in Kentucky in April?? Just when you think the world can’t get any wilder, it always does. And this week, at least in Virginia, we’ve promptly left spring and gone right into July in the 90’s with humidity out the wazoo. My favorite season, over too soon.

We ran several contests over the week of Kentucky in partnership with FLAIR Equine Nasal Strips, VIP Equestrian North America and Kentucky Performance Products. Please join us in congratulating our winners!

The Olympic Committee has announced new regulations for the upcoming Games, to further precautions against COVID-19. The new rules involve rigorous testing before flying to Japan, and at least daily testing while on location. Regulations on interactions as well as eating in proximity to other athletes and generally doing anything not exceptionally pertinent to your rules as an athlete are prohibited. [Tokyo Regulations Update]

Best of Blogs:  8 Things I Don’t Understand About the USEF

With summer coming, it’s time again to think about the hard ground. As somebody with several crummy-footed thoroughbreds, it’s almost always at the forefront of my mind. The concussive forces generated as a horse moves at speed on a very firm surface are largely absorbed by the structures of the hoof, before being dissipated further up the limb into the bones, joints and soft tissues. [Hard Ground: Why It’s A Problem and How To Help]

British rider Sam Ecroyd is in hospital with multiple injuries following a rotational fall. Sam, 24, was riding the nine-year-old gelding Langford Take The Biscuit in an open novice section at Kelsall Hill on Sunday when they fell on the cross-country. He was airlifted to Aintree University Hospital with multiple fractures to his face and skull, and bleeding on the brain. He is recovering well though and thanks everyone for their support. [Sam Ecroyd Recovering From a Fall]

Danny Moguel still finds the humility to post her fall at the HOTL, complete with sound: