Two more teams have been confirmed for the 2021 European Eventing Championships, set to take place in Avenches, Switzerland, from September 23-26: Ireland and Switzerland have released announcements. Great Britain, Germany and The Netherlands‘ squads have already been announced. Additionally, Ireland named its squad for the Aachen Nations Cup CCIO4*-S, which begins on Friday, September 17. 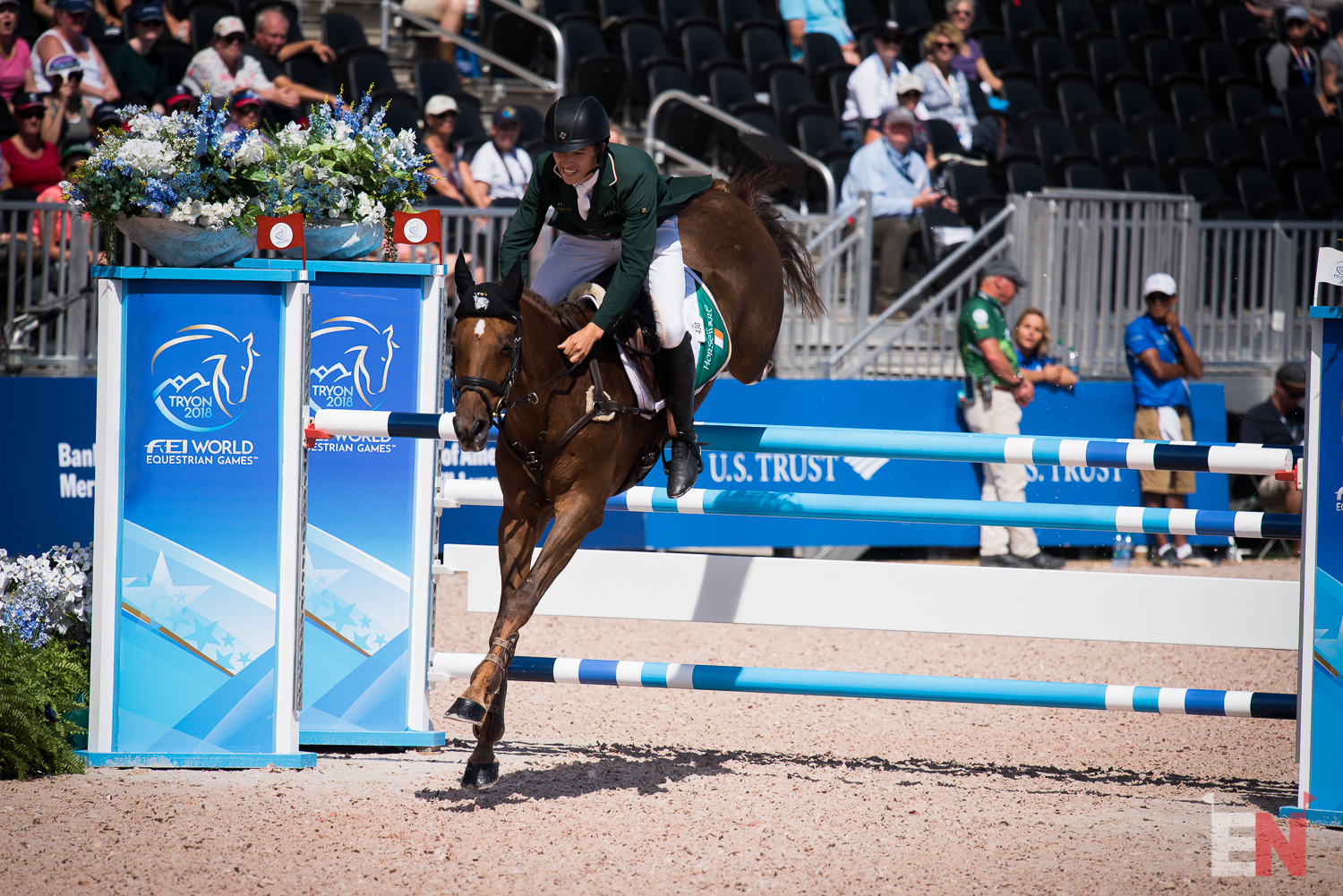 Cathal Daniels and Rioghan Rua (IRL) at the 2018 WEG in Tryon. Photo by Leslie Threlkeld.

The Irish squad for Aachen Nations Cup is as follows:

The Irish squad for the FEI Eventing European Championships is as follows:

“In an Olympic year, it is very positive for Irish Eventing to field teams to compete at both the prestigious Aachen Nations Cup and the Senior Europeans Championships in Avenches, Switzerland. After the loss of so many top events and restrictions in travel over the past year, these are both great competitions for our athletes to gain valuable international experience at the highest level.

“The European team has a mix of experienced and first time athletes. Along with Cathal Daniels, it is great to have Padraig McCarthy, Joseph Murphy and Clare Abbott back at a Championship, and to give Fred Scala and Steven Smith their first caps. On their day, all these combinations can deliver strong competitive performances. From the six travelling combinations, four will be selected to represent Ireland as a team and the two remaining athletes will compete as individuals.

“Aachen is a Nations Cup like no other, with a real Championship feel. The most experienced combination is Cathal Daniels and Rioghan Rua, Joseph, Sam and Esib [Elizabeth Power] are very experienced but are on up-and-coming horses, it will be great exposure for them.

“In particular, I would like to thank the owners of these horses, who invest so much in our sport and without who it would not be possible for us to compete on the world stage.” 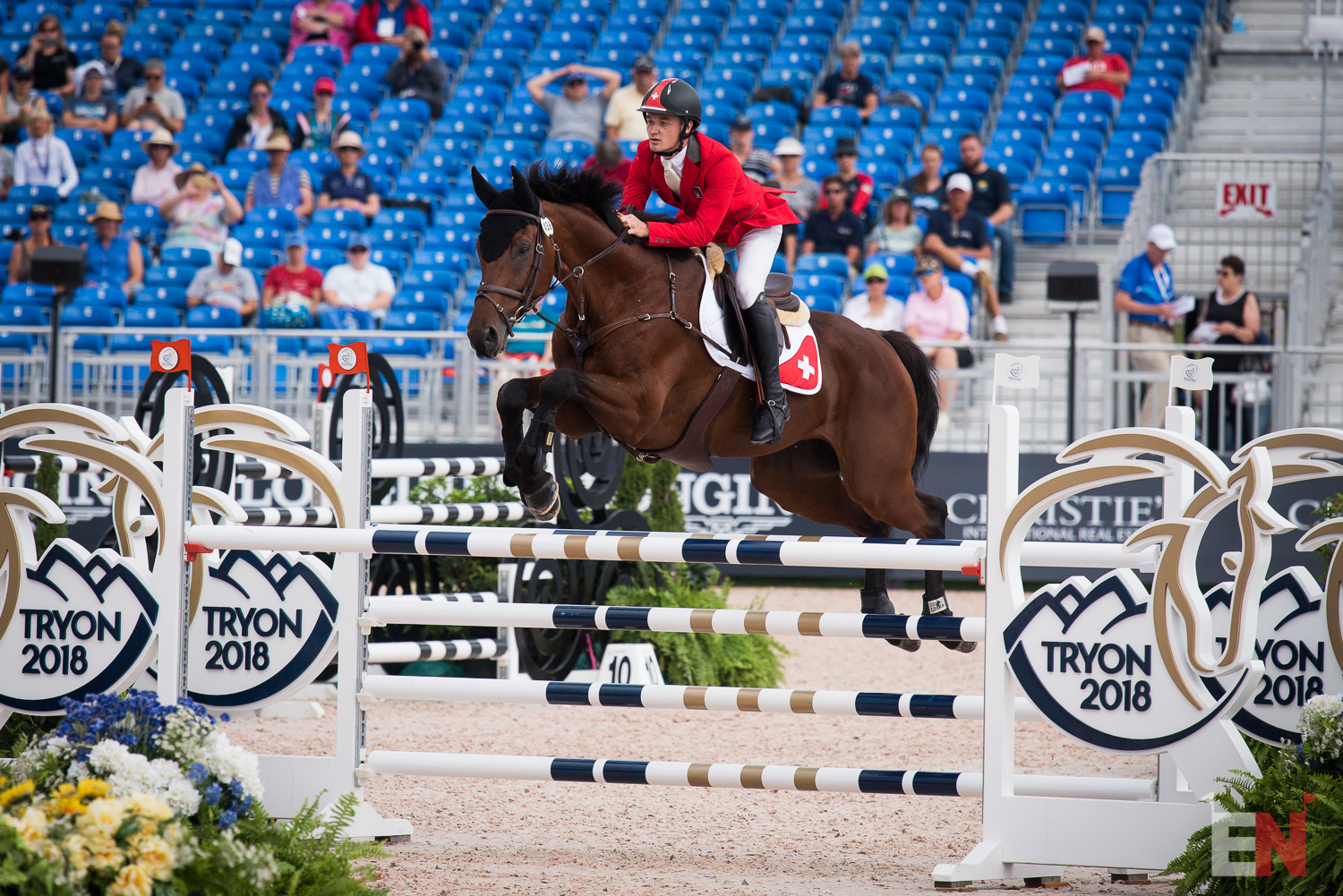 For the first time since 1983, the European Championships are taking place in Switzerland. The Eventing Selection Commission of the Swiss Equestrian Sports Federation FSSE announced the following squad:

Team Manager Dominik Burger says that “The Tokyo Olympics were not an easy time, but now you have to get up, move on and keep fighting. To participate in the European Championship in our own country and this so soon after the Olympic Games — it is a challenge, but also an opportunity. We have an excellent team and we will do everything we can to offer the public very good sport and the best possible result per team.”

In addition to the team manager, the riders will be accompanied by Antonia Müller, team veterinarian, and mentored by Cross coach Andrew Nicholson and Jumping coach Lesley McNaught.