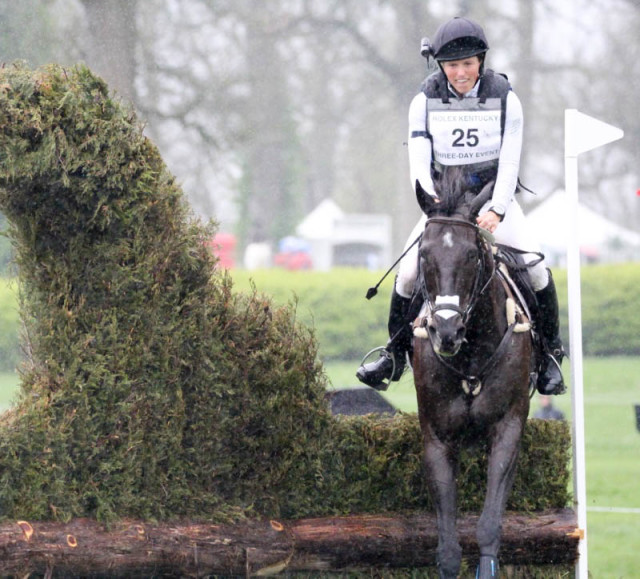 The USEF released the summer/fall updates to the 2015 Eventing High Performance Training Lists late last night, and we have a number of returning riders and new faces who will be training with Coach David O’Connor and show jumping coach Silvio Mazzoni as we look ahead to the 2016 Olympic Games in Rio do Janeiro.

As a reminder, the format for the training lists was restructured last November, when the USEF eliminated the Global Talent list and made the switch to only naming riders. Each rider will consult with David O’Connor to decide which horse(s) they will ride in the High Performance training sessions; those dates have not yet been announced. 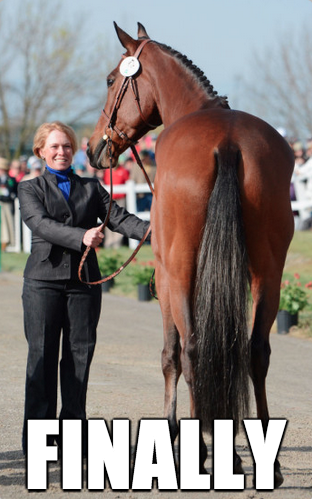 As for the newcomers, the big news of the day is that Colleen Rutledge has finally landed a spot on the training lists for the very first time in her career — skipping the National list altogether and going straight to the World Class list after a dominant spring season with Covert Rights, Escot 6 and her longtime campaigner Shiraz.

Colleen was invited to train with David O’Connor on both of the 2014 training lists — though not officially listed — and then left off the 2015 winter/spring lists. She answered right back by being the highest placed American after dressage at Rolex with her homebred Covert Rights and ultimately finishing both CR and Shiraz inside the top 15, a feat only matched by Michael Jung and Phillip Dutton.

It’s been a long time coming to finally see Colleen’s name on a list. She completed the first CCI4* of her career with off-track Thoroughbred Shiraz at Rolex in 2011 and went on to become the only event rider in history to complete five of the world’s six CCI4* events — every one but Adelaide — on the same horse.

Will Coleman returns to the Training Lists for the first time in a year thanks to finishing in sixth place with OBOS O’Reilly at the horse’s first CCI4* at Rolex. It’s been a bit of a struggle for Will to shore up his upper-level string after retiring his London Olympic partner Twizzel and the tragic loss of Conair at The Fork last year.

OBOS O’Reilly has battled through some setbacks since winning the Bromont CCI3* in 2013 to emerge as a potential team horse, and Will also has some exciting up-and-comers at the one- and two-star level right now, like Luckington, Tight Lines and Butch Cassidy. His entire string should be peaking nicely at this time next year. 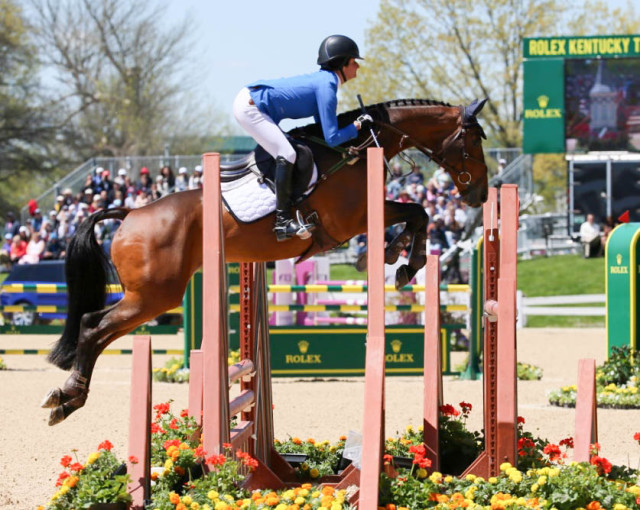 Many U.S. eventing fans were shocked to see Jennie Brannigan left off the 2015 winter/spring training lists after her win in the Dutta Corp Fair Hill International CCI3* with Cambalda last fall. We’re glad to see the selectors correct that omission in this latest release of the lists. Fresh off their first CCI4* completion and named as alternates to the U.S. Pan American Games team, Jennie and “Ping” are ready to show they mean business.

Michael Pollard is another rider returning to the training lists for the first time in a year after a strong spring season that culminated in him landing a spot as an alternate on the U.S. Pan American Games team after winning the Jersey Fresh CCI2* with Cyrano. With talented horses like Cyrano, Ballingowan Pizazz and Walterstown Don in his barn, Michael is on the verge of having a powerhorse upper-level string.

Kelly Prather is another newcomer to the training lists and a smart addition from where we’re sitting. She’s an accurate rider on the flat — remember she won the dressage at Plantation Field CIC3* last fall — and will benefit greatly from training with David O’Connor and Silvio Mazzoni. Her fourth place finish in the Jersey Fresh CCI3* — her first event at the CCI3* level in five years — with OTTB Blackfoot Mystery speaks volumes.

We have to give a very warm welcome back to Elisa Wallace, who returns to a USEF training list for the first time in eight years. It’s been a long time back to the top after her upper-level horses Jackson and Leap of Faith suffered career-ending injuries, and she absolutely deserves to be listed after finishing as the highest placed rookie at her first Rolex with Simply Priceless. She’s also in the running to be on the cover of Practical Horseman’s August issue. Go vote for her!

What about riders who didn’t make the cut?

Emily Beshear is coming off a strong second-place finish in the Bromont CCI3* with Shame on the Moon.

Hannah Sue Burnett has an arsenal of top horses waiting in the wings.

Clark Montgomery and Loughan Glen bested a mammoth field to win the Belton CIC3* this spring; if they show good form at Luhmühlen this weekend, their absence will be all the more glaring.

Doug Payne and Lysander continue to show they are an exciting combination for the future with strong two-star performances.

What do you think of the new training lists, EN? Share your thoughts in the comments below.