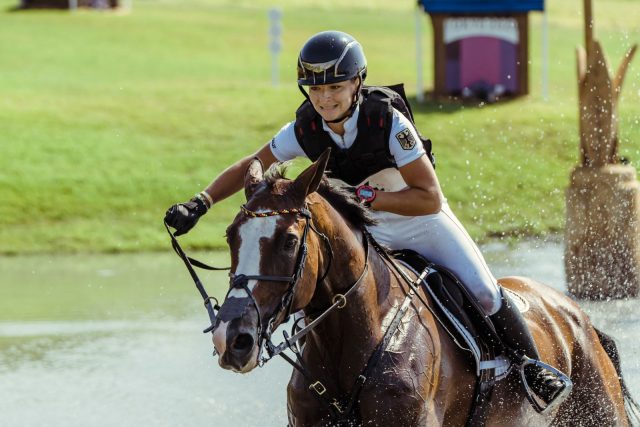 In just four weeks’ time, the FEI Eventing World Championship will be underway on September 15-18 in the beautiful surroundings of Pratoni del Vivaro, Italy, and it promises to be a thrilling competition. Nominated entries closed this week and an impressive number of nations –27 — will be represented, with 17 of them potentially fielding a team.

The last three individual World Champions from 2010, 2014 and 2018 respectively are listed — Michael Jung (GER), Sandra Auffarth (GER) and Ros Canter (GBR) — plus Nicolas Touzaint (FRA), who won the European title at Pratoni in 2007, and world number one Oliver Townend (GBR), a member of the winning British team in 2007 and the reigning Olympic champion, Julia Krajewski (GER).

Alongside such legendary names are a brand-new generation, Felix Vogg, the first Swiss CCI5*-L winner for 71 years, his compatriot Robin Godel, who won the Pratoni Test Event in May, Japanese rider Kazuma Tomoto, fourth individually at Tokyo Olympic Games, and Lissa Green (AUS), whose mother, Lucinda, won the 1982 title for Great Britain.

New Zealand, the country that dominated the last World Championship at Pratoni, in 1998, through Blyth Tait, Mark Todd, Vaughn Jefferis and Andrew Nicholson, now has a new generation of riders headed by power couple Jonelle and Tim Price, number two and three on the FEI World Rankings for Eventing, plus Amanda Pottinger, whose mother, Tinks, competed in the 1986 World Championships. 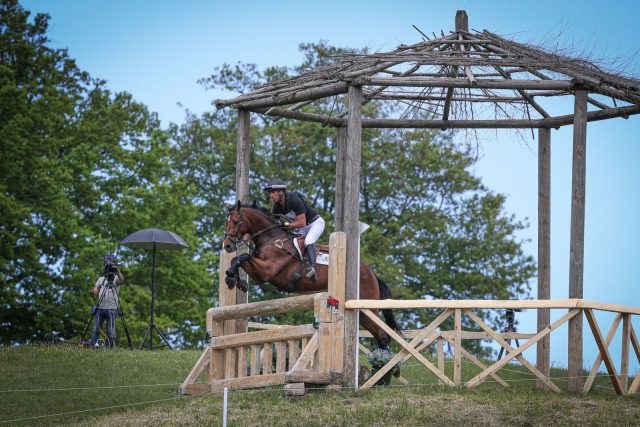 Great Britain, who won both FEI European Eventing Championships at Pratoni, in 1995 and 2007, also has new names in the form of Olympic gold medallists Tom McEwen and Laura Collett, plus Yasmin Ingham, second on her CCI5*-L debut this year.

“With such an incredible range of talent this promises to be a very competitive World Championship which will result in some truly deserving medallists,” commented Giuseppe Della Chiesa, Event Director and Course Designer for cross country. “It is very exciting to see so many nations competing and I think we are all intrigued to see who will be standing on the podium at the end.”

You can view the full list of Nominated Entries here — and keep an eye out on EN for updates as #Pratoni2022 inches closer. The action begins on September 14, and you can get up to speed on all the information you need (and a lot you didn’t) in our Ultimate Guide to FEI World Championships here.

For details of tickets and timetabling, visit www.pratoni2022.it