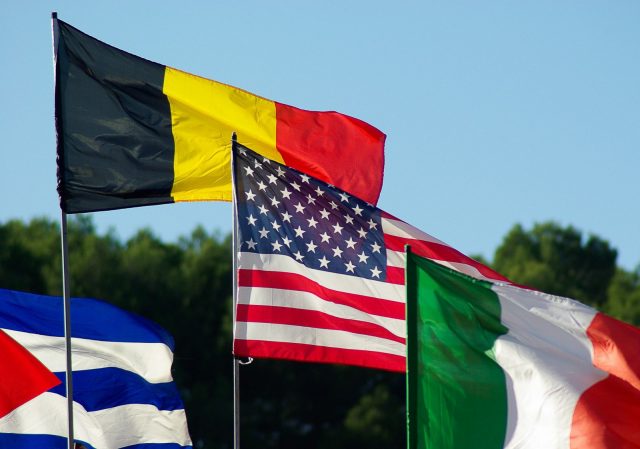 The following equestrian events have been canceled or modified due to coronavirus concerns. This page will be updated daily (last update: March 31, 2:58 p.m. EST).

The USEA has suspended all recognized events through May 3. In accordance with the FEI, the USEF has issued a recommendation that all competitions be suspended through May 3.

All EC sanctioned competitions and activities are suspended until April 12, 2020.

France now restricting gatherings to 10 people, so all competitions are canceled.

Horse Sport Ireland is recommending that all competitions that exceed the government stated limits of indoor (max 100 persons) or outdoor (500 person) gatherings should be postponed through March 29.

All Italian sporting events are suspended.

As of 3/16, all British Eventing shows have been canceled with immediate effect.

Please send cancelled/modified equestrian event listings to [email protected]eventingnation.com. We will keep you posted with further updates as they develop.

Shelby Allen contributed to this report.