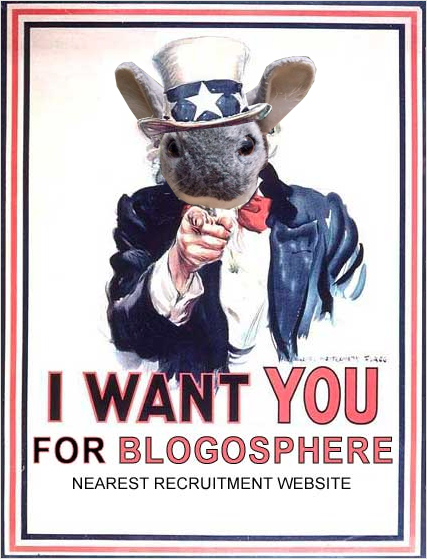 We’re in the homestretch of the sixth annual EN Blogger Contest! We had the biggest field of entries yet this year, brimming with talent and hailing from all around the world (three out of the final four, in fact, are based in the UK).

Narrowing them down to just four finalists has been an incredibly difficult process, and to make the final call we want your input. We ask for your votes now, and while the votes alone will not determine the winner, the results will certainly be taken into account in our final decision-making process.

We’ve listed each finalist’s entries below, so take one last glance through and vote for who you think should be the next member of the EN team. Voting will end on Thursday, Aug. 18, at midnight, with the winner to be announced on Friday.

Kathy Carter is an armchair eventing-enthusiast, Mum, business owner and writer. Based in the UK, she owns a talented Irish Sports Horse that is in recovery from a serious illness, and whose mission in life is seemingly to bankrupt his owner and eat her out of house and home. Kathy worked with horses as a riding instructor and groom in a former life, including grooming for a Dutch Olympic eventer, before seeing sense and pursuing a career in media. She has a penchant for post-child’s bedtime Merlot, and a ’70s soft rock habit.

The Armchair Olympics: Commentator Bingo, Olympic Lingo, Jung Nailed It by Jingo
The Olympics – Dedicated to Dollars, Not Gods?
The Hole Truth 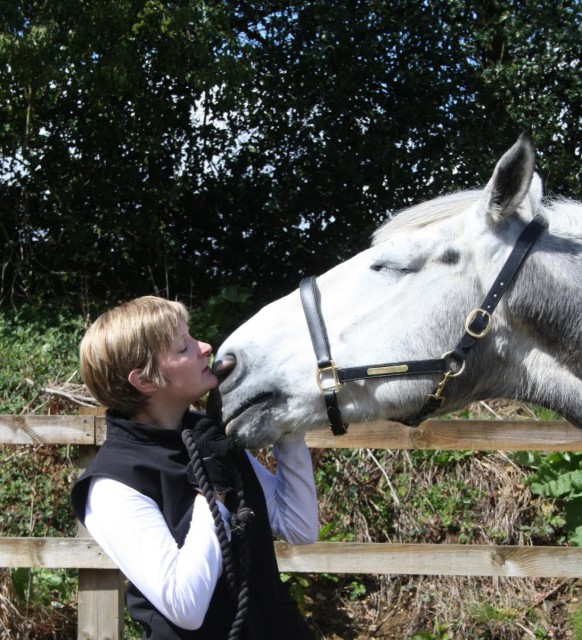 A Tribute to the Olympics: The Equestrian Super Bowl

We the Eventers: A Campaign for the Future of Eventing 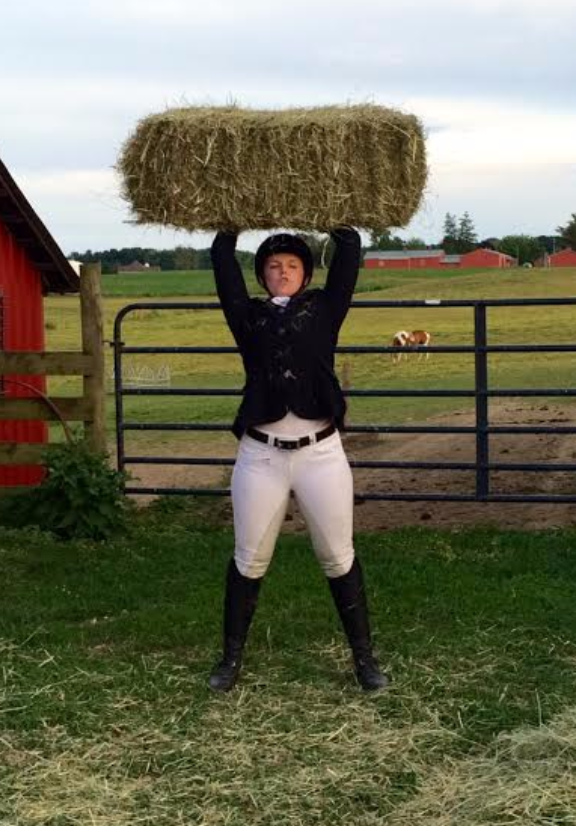 I originally come from California where I did three-day eventing and trained with James Alliston. I competed all three of my horses there until fall 2015, when I left beautiful, warm and sunny California for England. I have dual citizenship for England and the U.S. and started school at Hartpury College, where I am studying Equine Science, in September. I brought two horses with me with me and we have been training with Nick Gauntlet and competing at the Novice level (Prelim); I have competed back home to the CCI1* level and will be moving up the Intermediate over here in a month.

Two Hearts Working Together in Rio

California Dreaming to Living the Dream in England 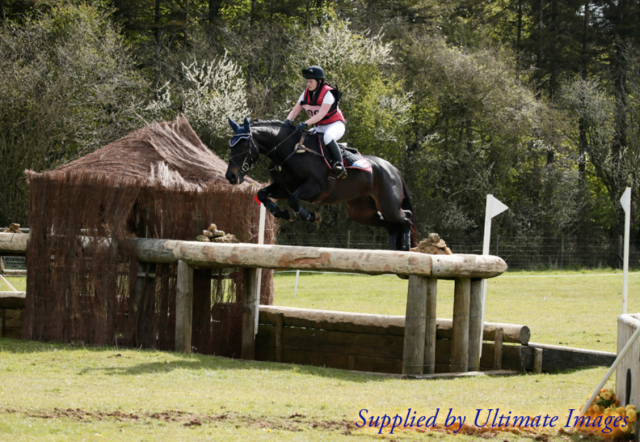 I believe that the number of horses that one owns should be equal to, or greater than, the number of children that one owns. On that basis, shortly after Child 2 was born, Horse 2 also appeared on the scene. I’ve been lucky enough to compete Horse 1 at BE Intermediate and Horse 2 at BE Advanced level. Horses 1 and 2 live in trendy East London, whilst husband (to date, still only one) and I live in more central Islington with Children 1 and 2. It’s a stone’s throw from the City of London, where we both work as lawyers for U.S. law firms.

How the 2016 Rio Olympic Games Got Eventing Right

Brexits and Drexits, Eventing and Equality

The Horse I Bought 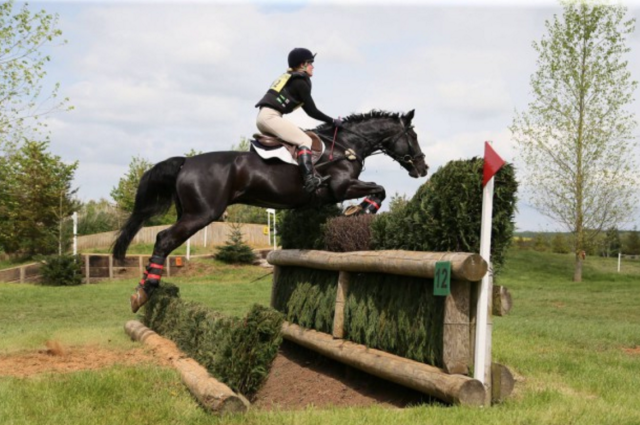